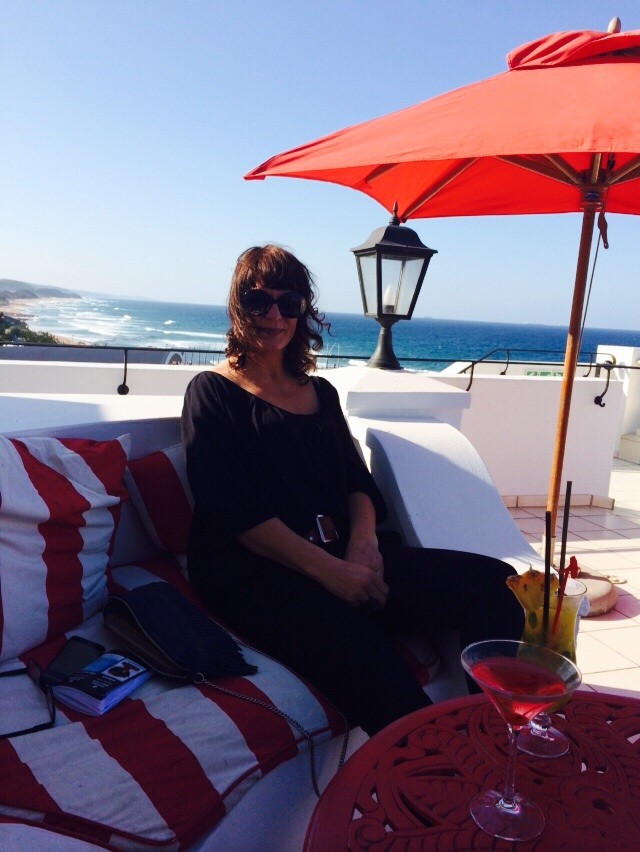 Without even looking at the lineup for DIFF 2015, we booked our flights to Durban for mid-July. The promise of warm winter days, curries, cocktails on the beach, breakfast on the beach, lunch on the beach, movies on the beach – basically, not leaving the beach – were reasons enough to head to KZN. Aside from the touristy offerings, we wanted to show our support for our friends at Urucu Media, who premiered their feature film “Necktie Youth” at the festival. The film did exceptionally well with two sold-out screenings and the award for Best South African Feature and Best Director. For those of you that are planning a trip to Durban, here are Priest’s TO DOs: 1. Have your hair cut at the Maharani Hotel. And make sure you don’t have tea or coffee, order a cocktail. They will organise. 2. Eat at Daruma at Elangeni Hotel. You will witness a three egg handstand, performed by your very own personal chef. This is not to be missed. 3. Cocktails at Oyster Hotel and bligatory photos of you sippin’ said cocktail on the deck. 4. Drinks at the Chairman. The pictures don’t really do it justice, but we were wildly impressed.  The place is a myriad of beautifully decorated corridors and rooms, and there was a brilliant jazz band as entertainment. We could have been on the streets of Cuba. 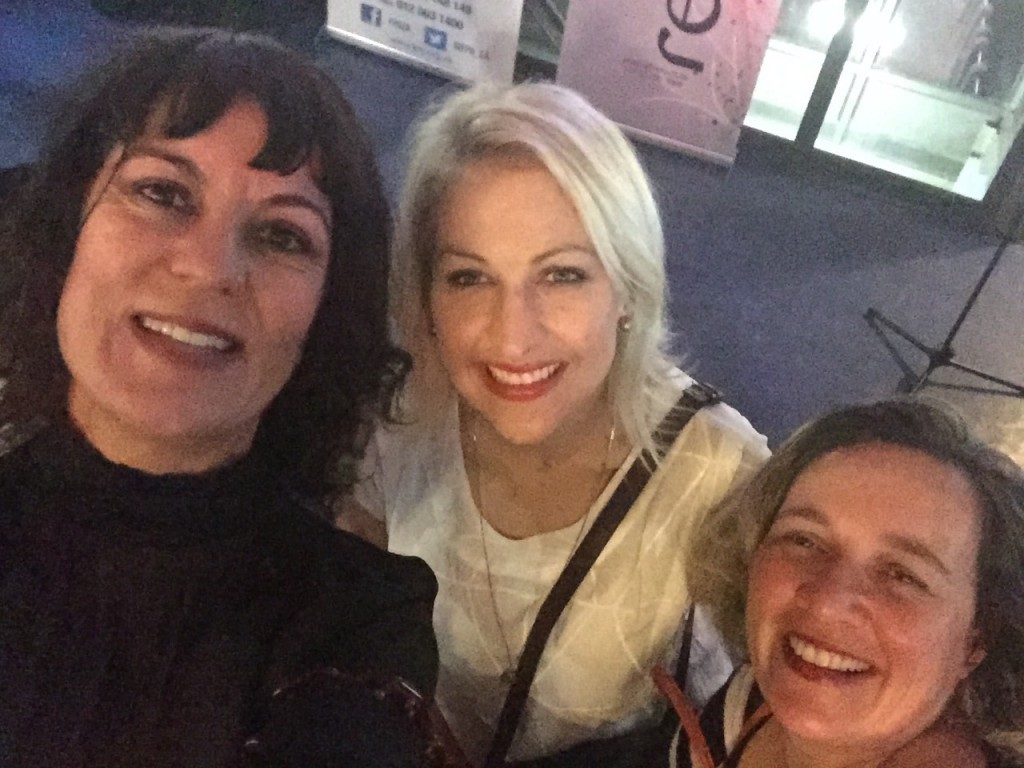 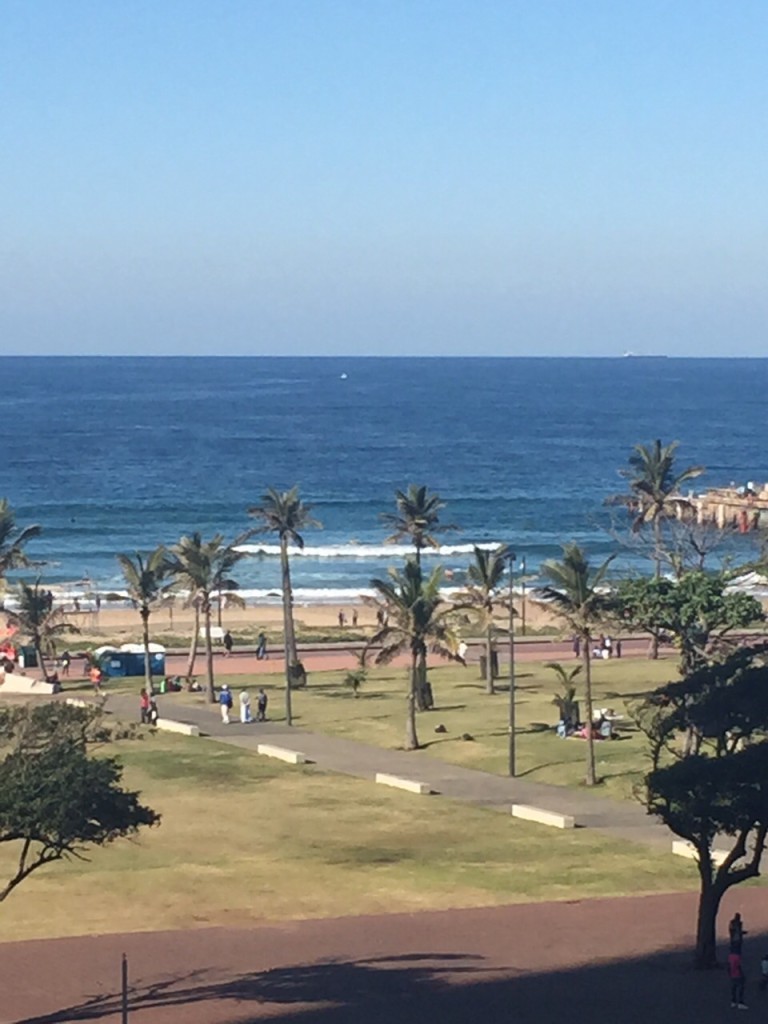 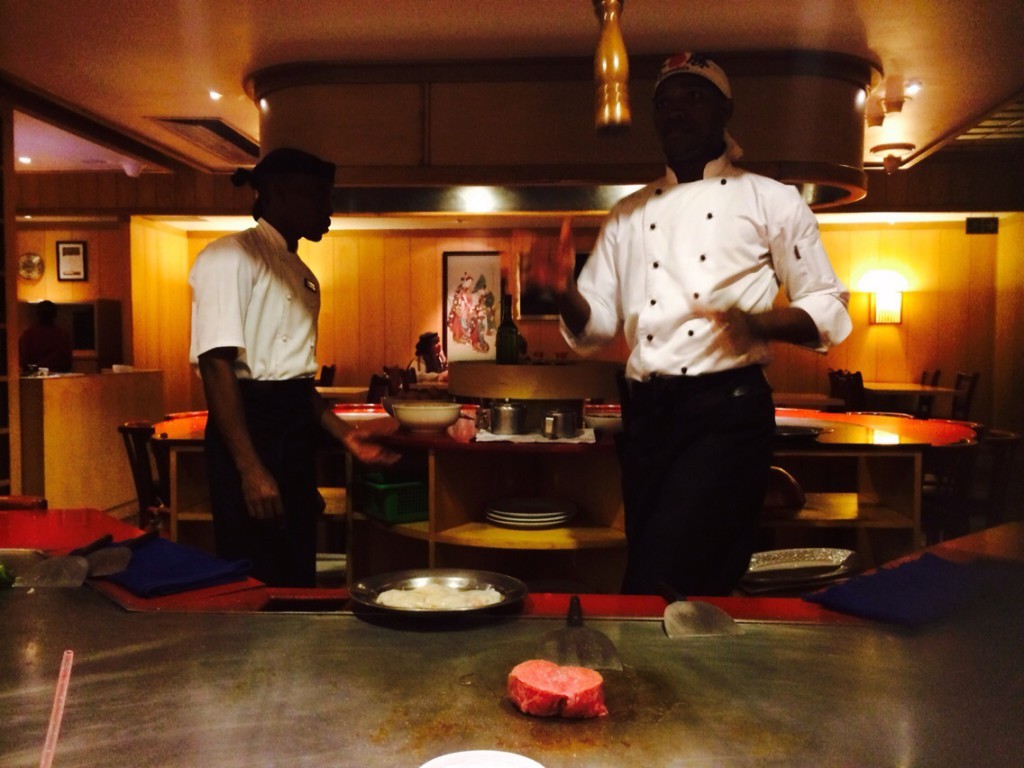 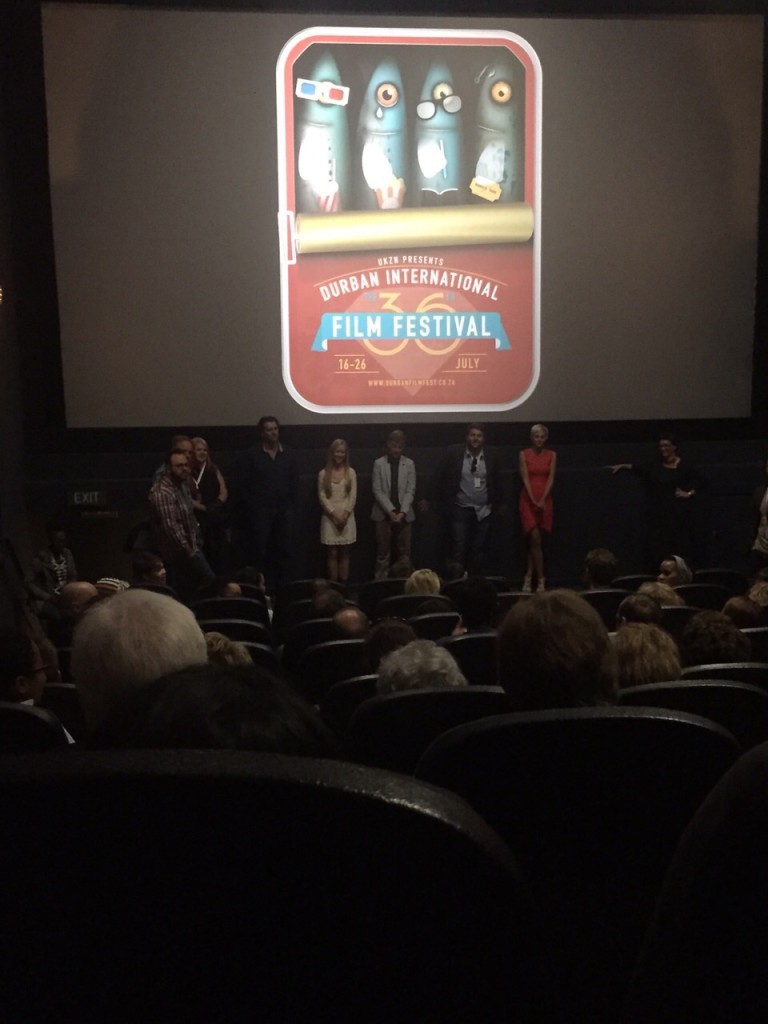 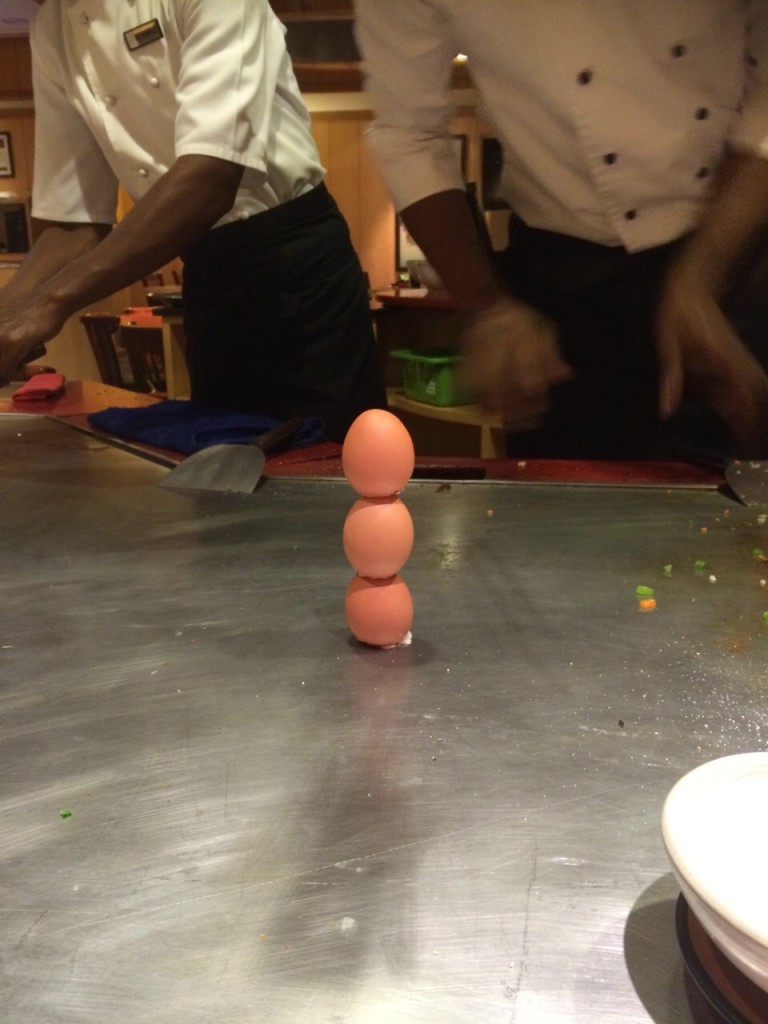 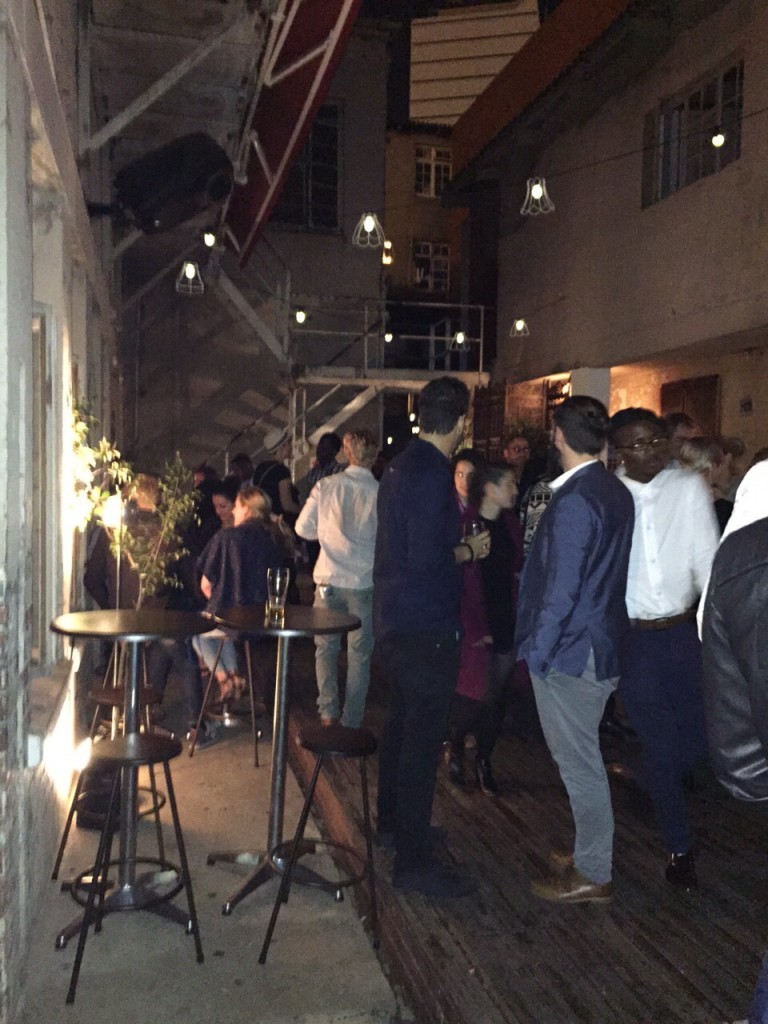 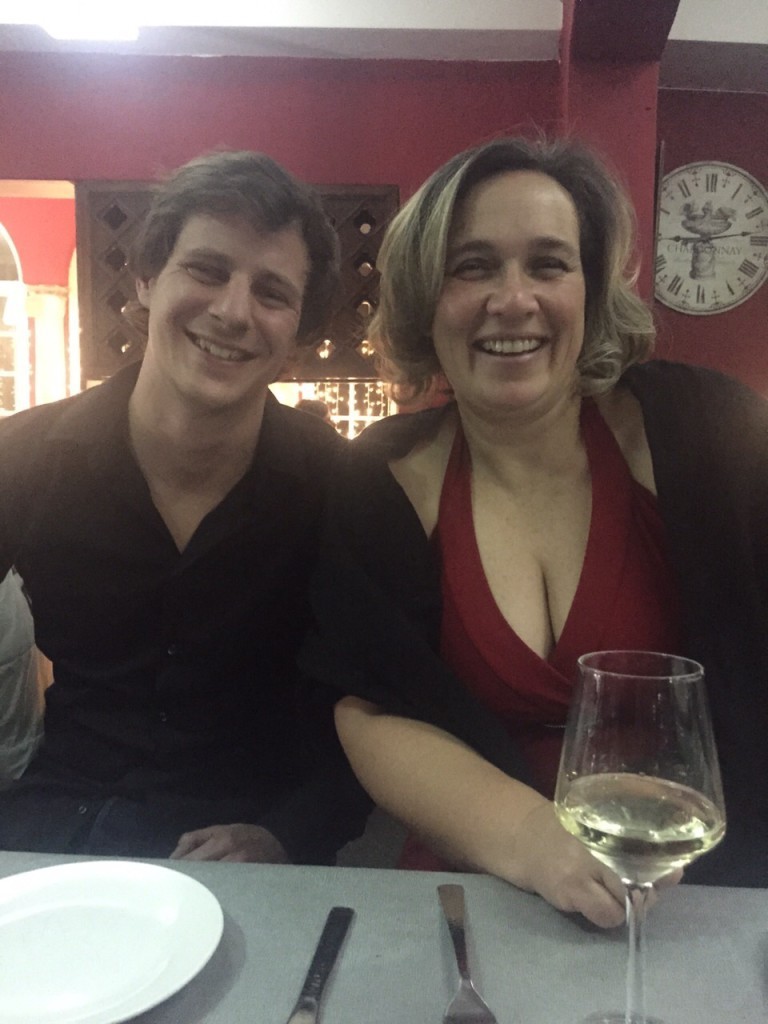 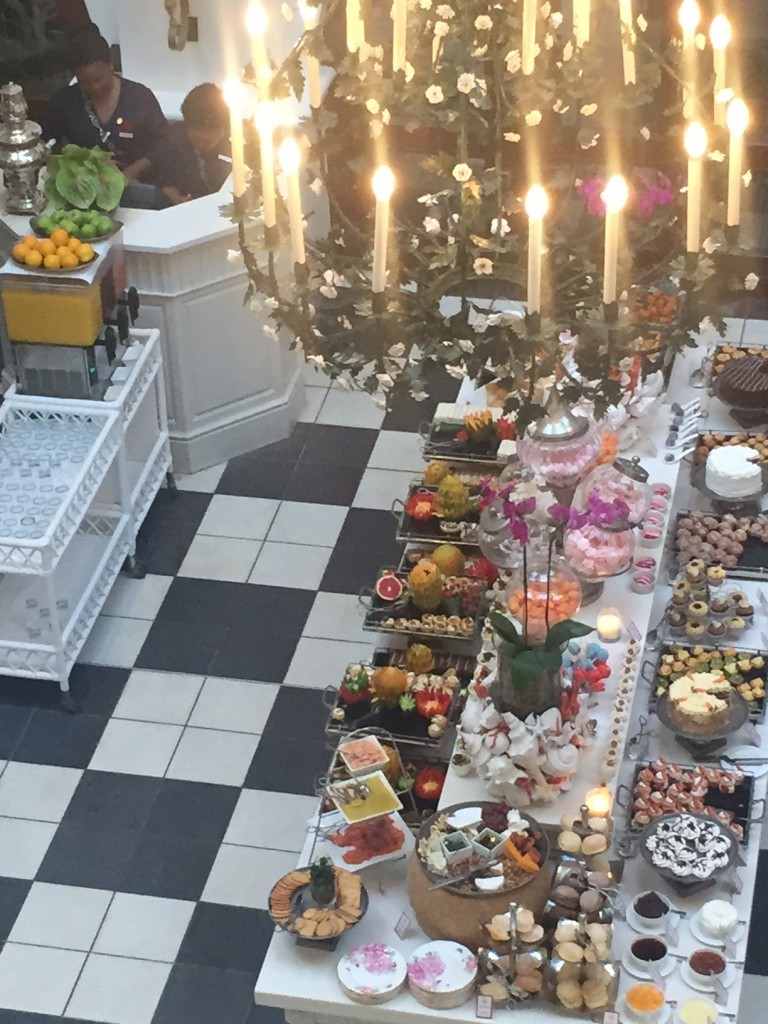 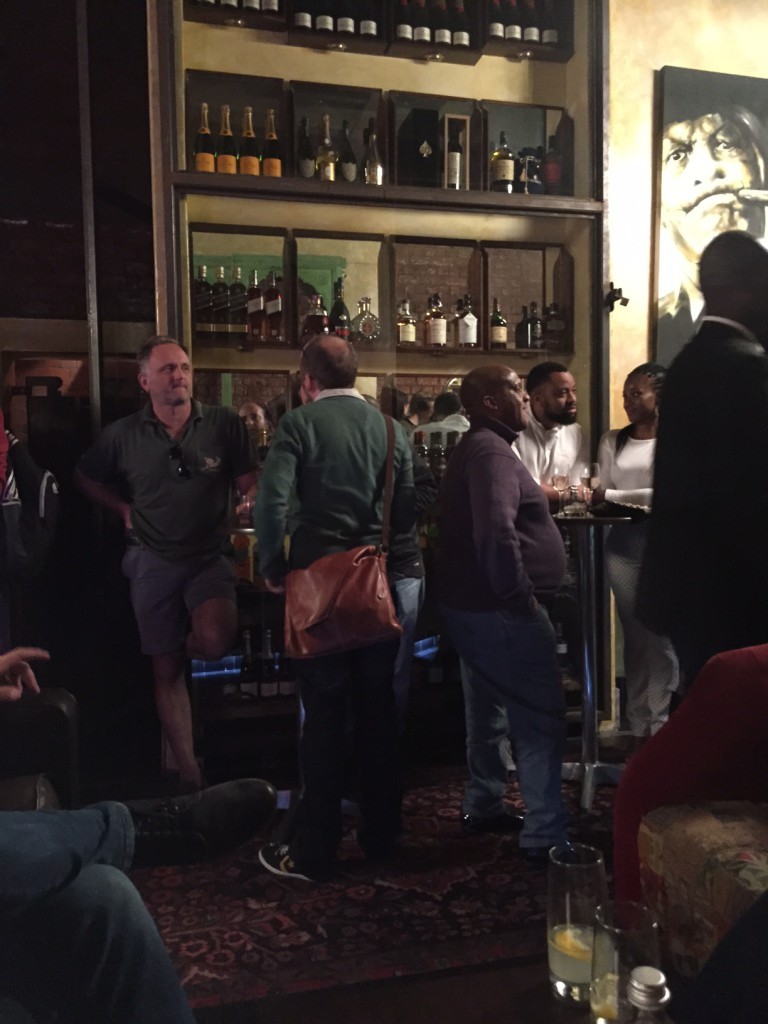 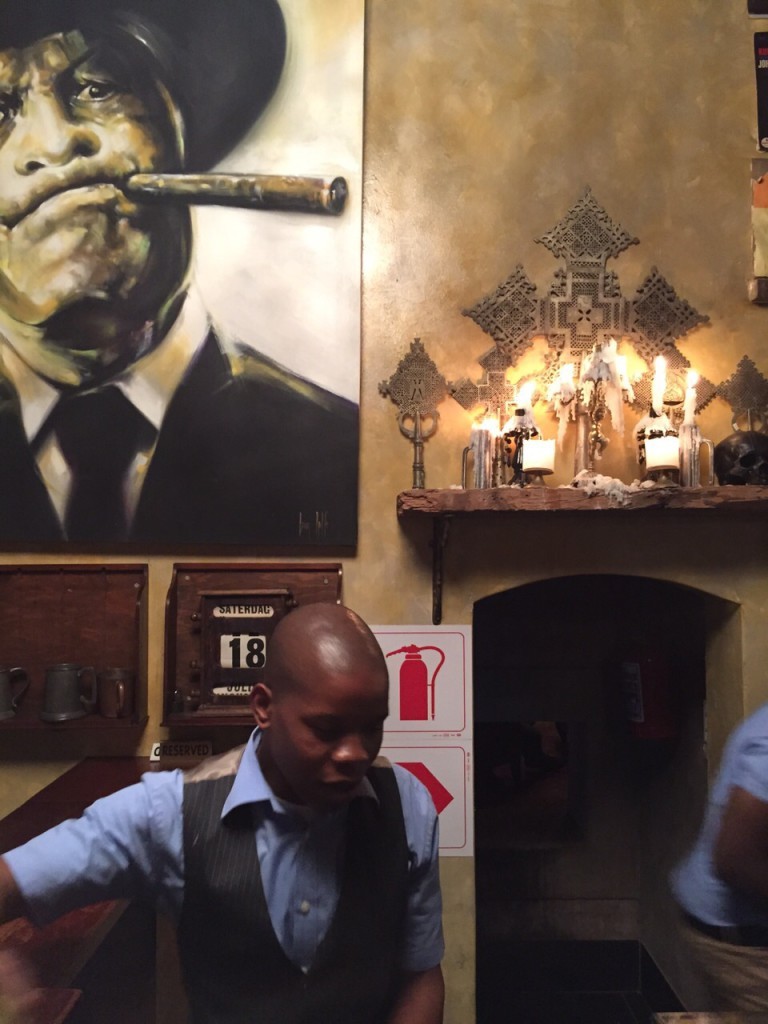 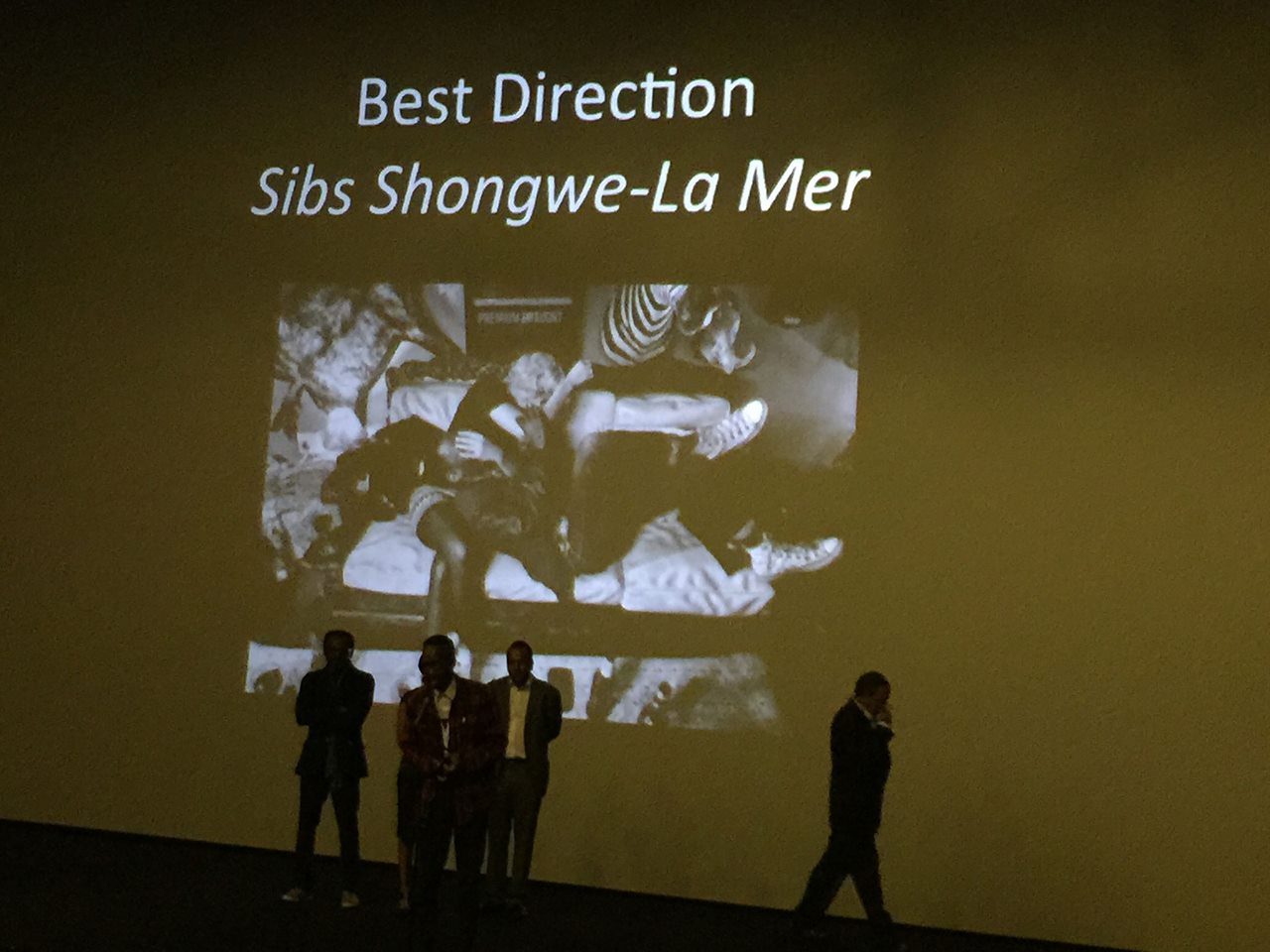 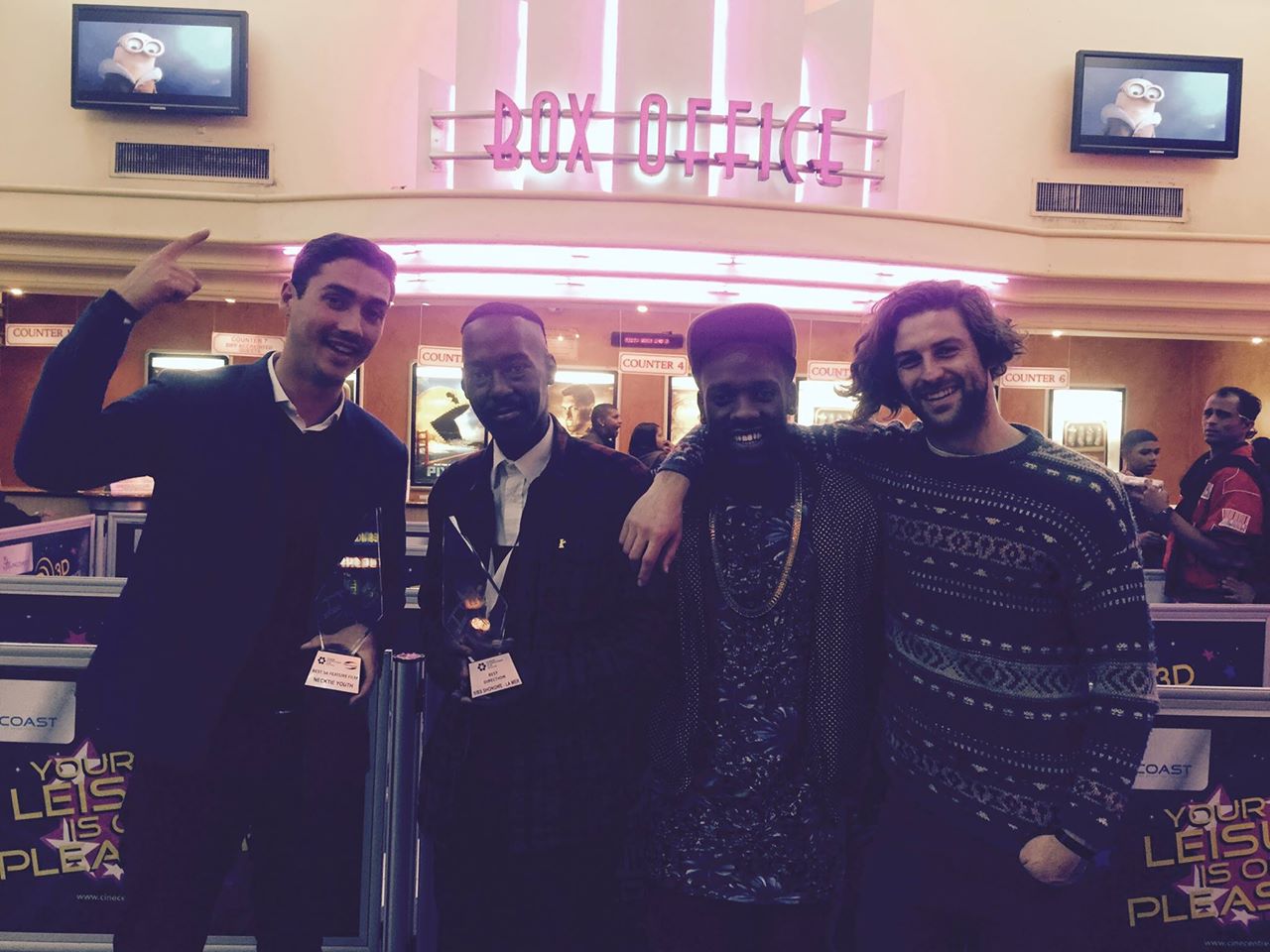 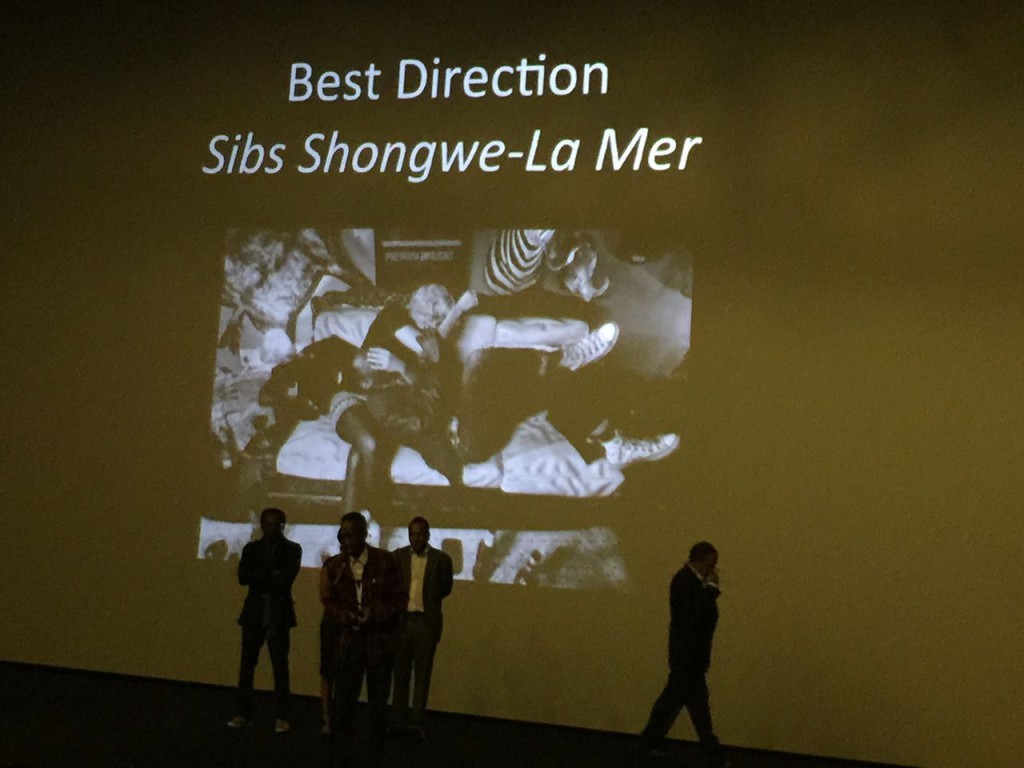 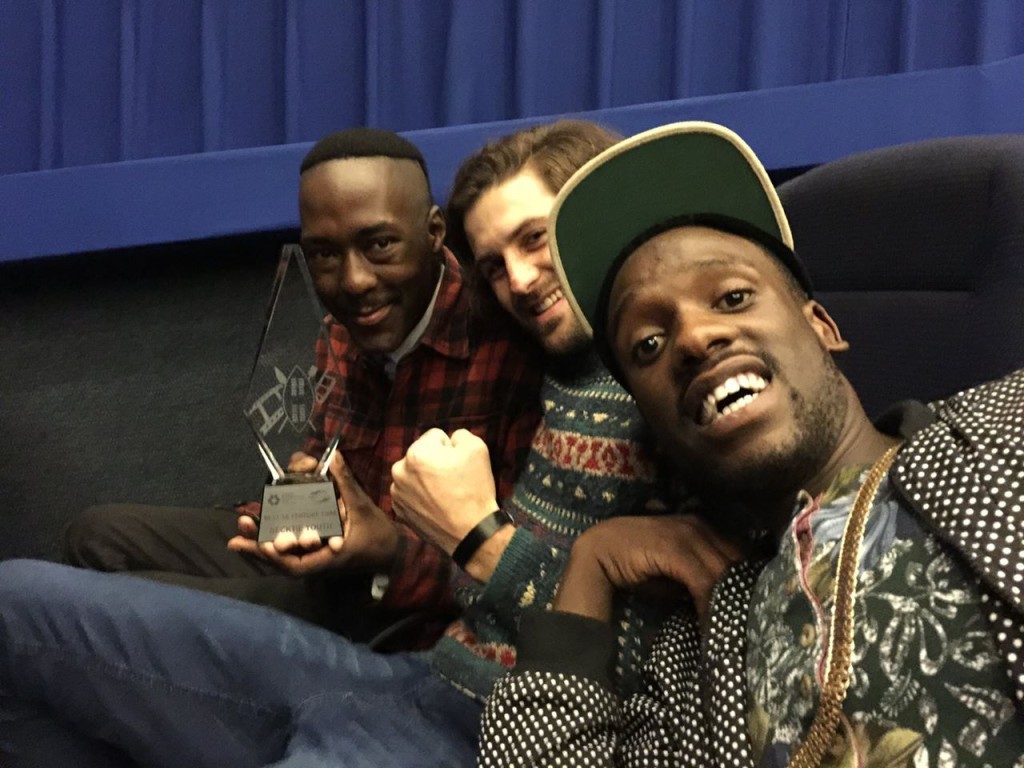 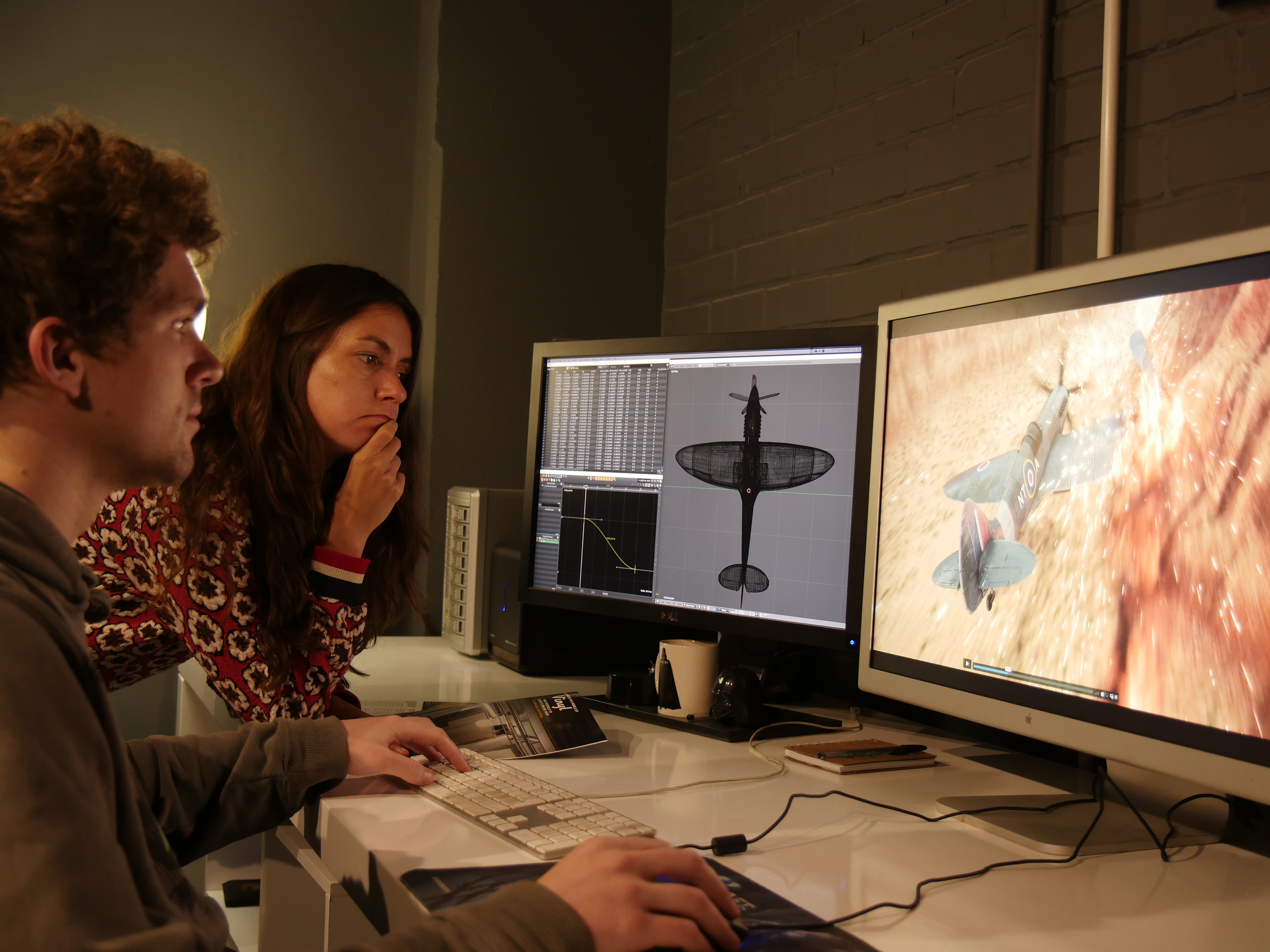 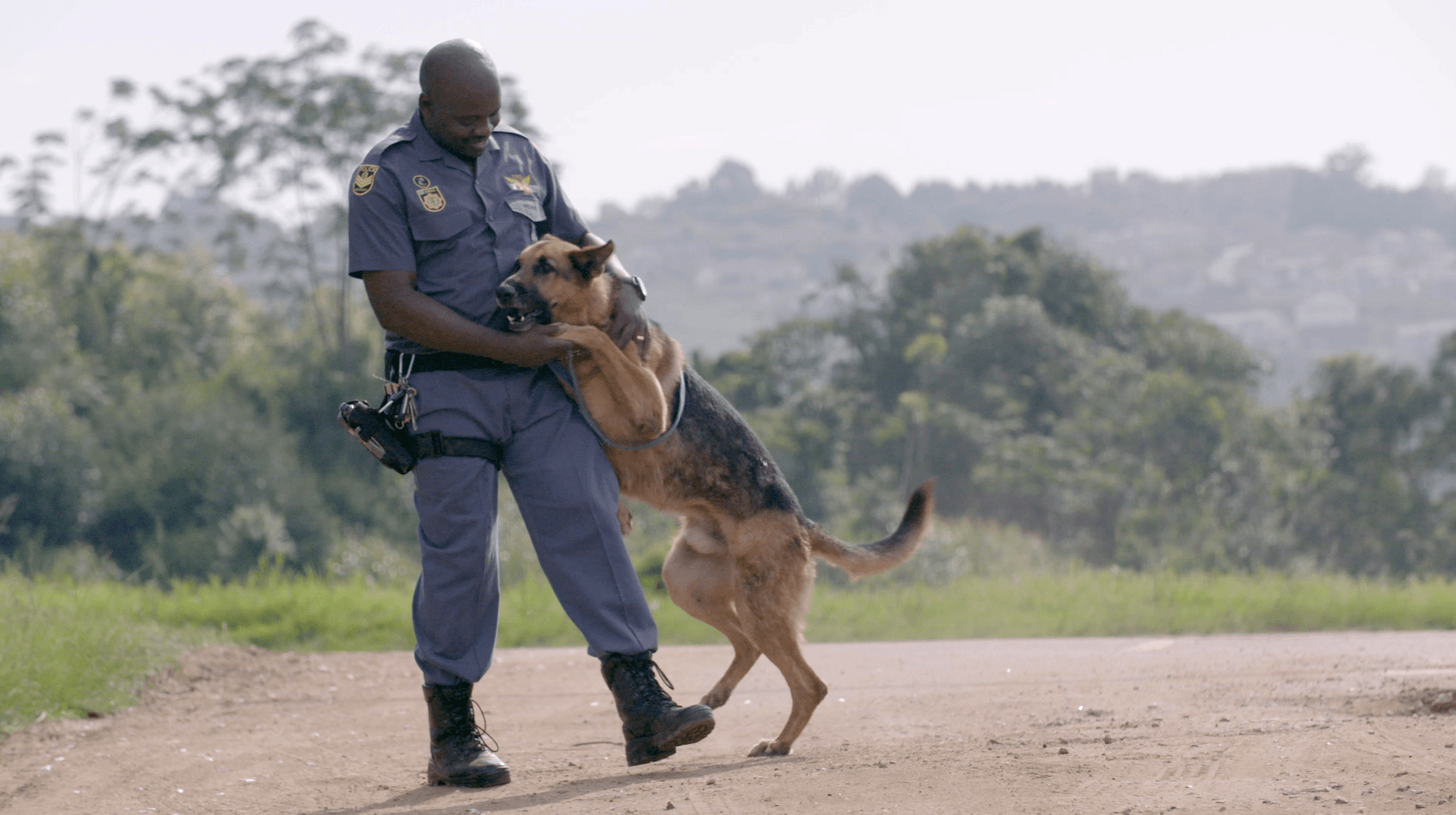 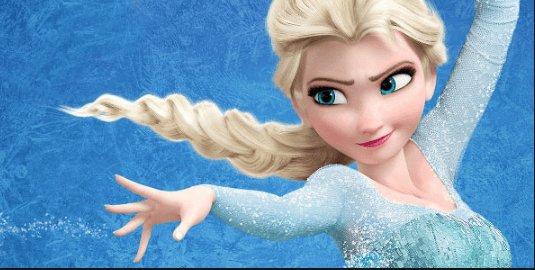