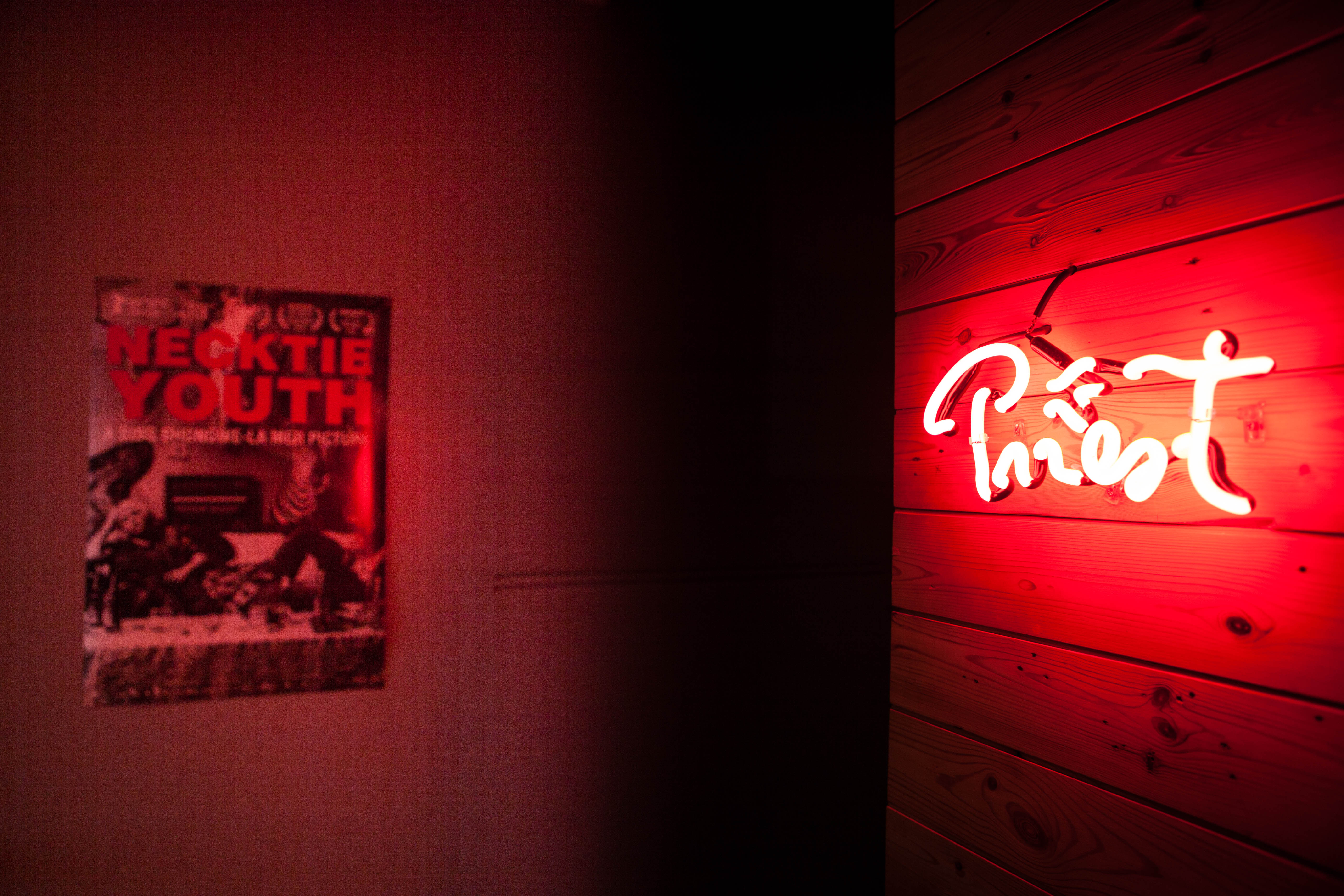 The South African feature film scene is only now starting to flourish, twenty years after our country became a democracy. Sib Shongwe-La Mer’s “Necktie Youth” is at the forefront of a new wave of South African cinema – and the world is paying attention.

Necktie Youth follows the quiet turmoil of the lives of twenty somethings in modern day Sandton, Johannesburg, after the suicide of one of their peers. Necktie Youth premiered at numerous international festivals in Berlin, Canada, Italy and South Africa. Most notably, Necktie Youth won Best Film and Director at the Durban International Film Festival in July this year.

Priest and Urucu Media hosted the premier of the Cape Town screening at Priest’s offices in Salt River, Cape Town. We are truly honoured to be a part of the new wave of filmmaking in South Africa, and look forward to working with many more talented, young producers and directors.

For more information about Necktie Youth, check out the Facebook page
. The film will be playing at Ster Kinekor cinemas and The Labia from 25 September 2015. 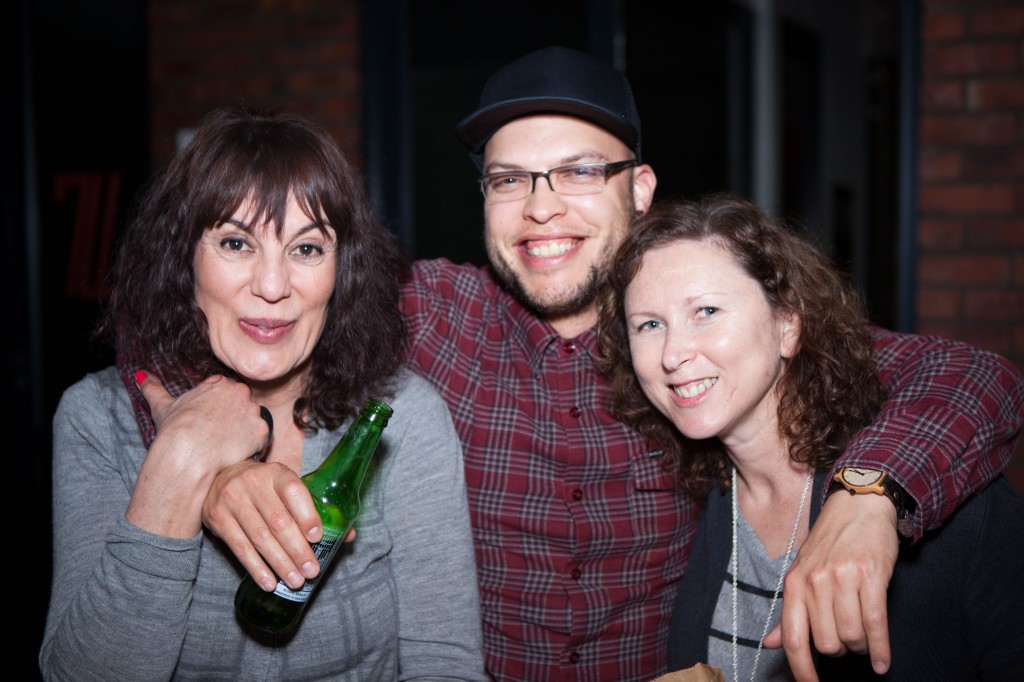 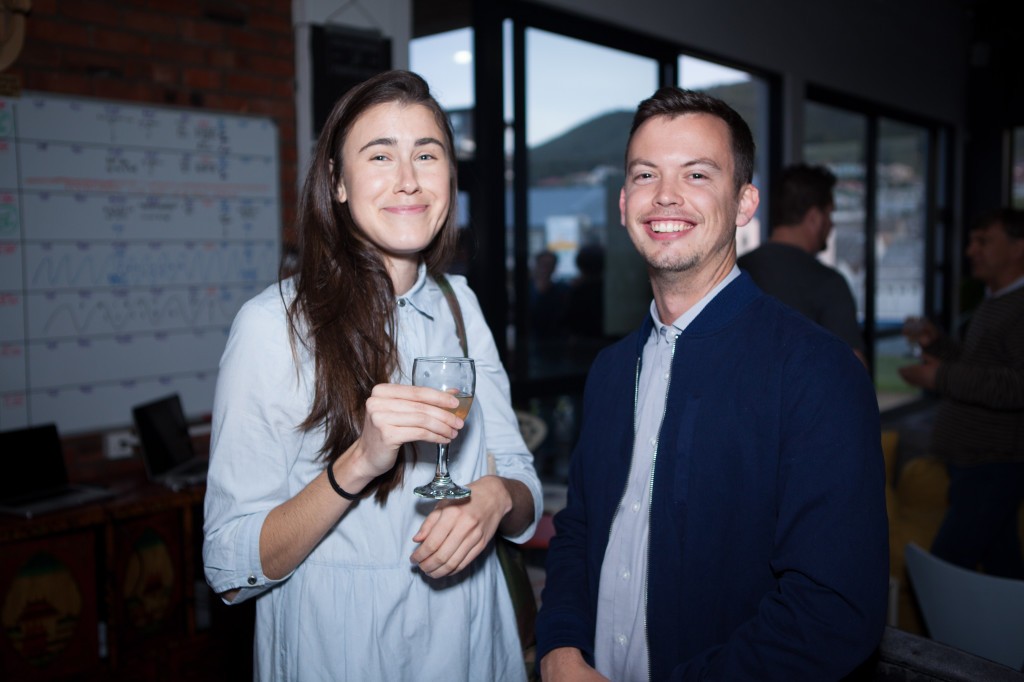 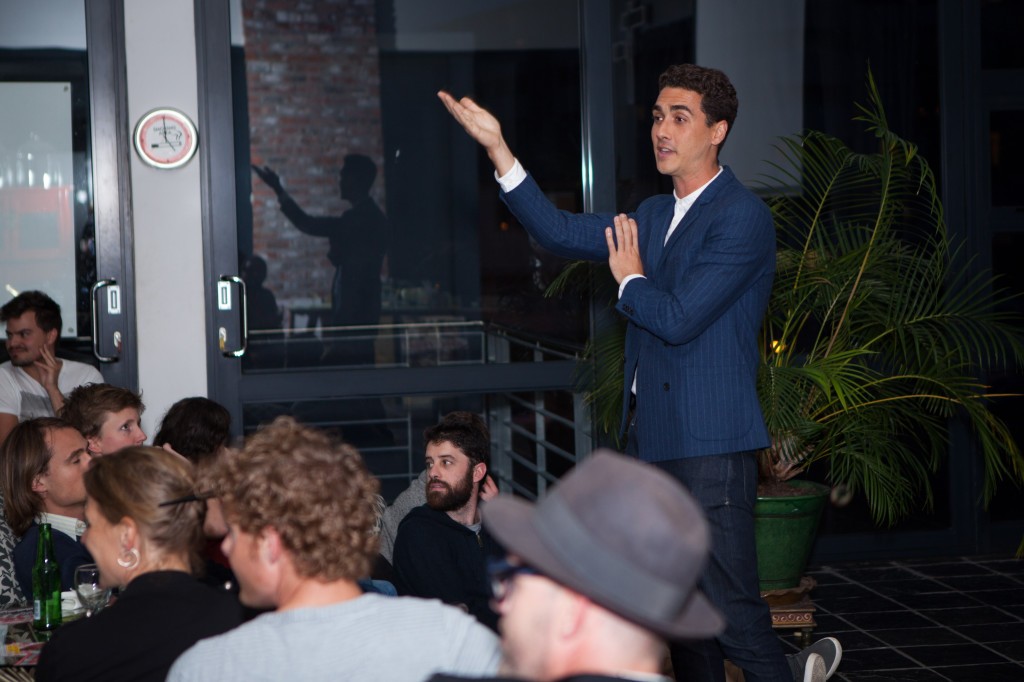 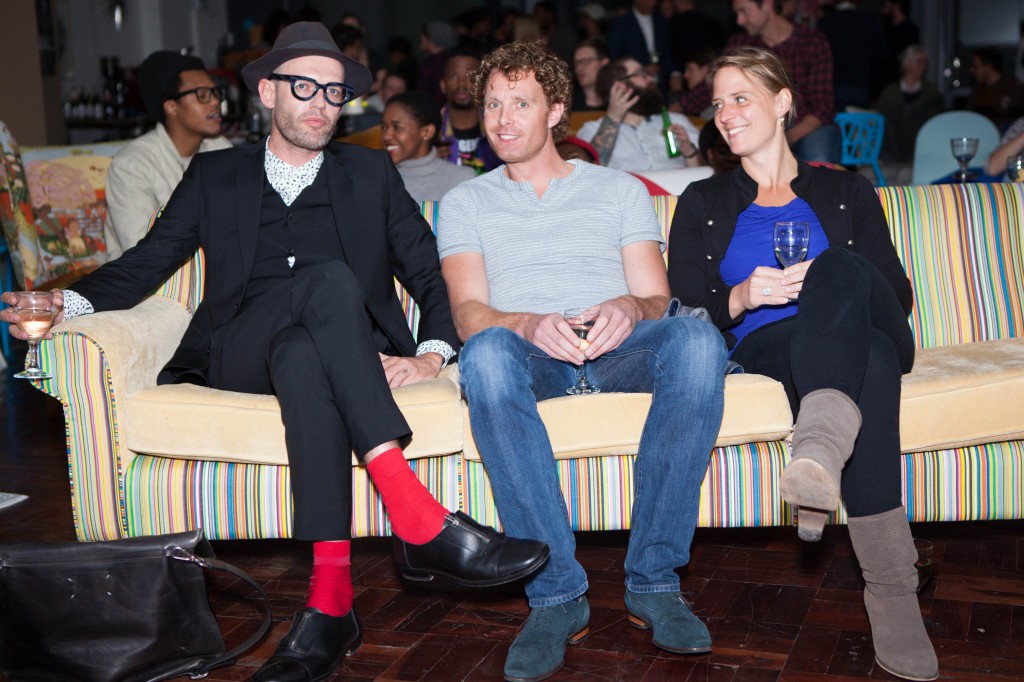 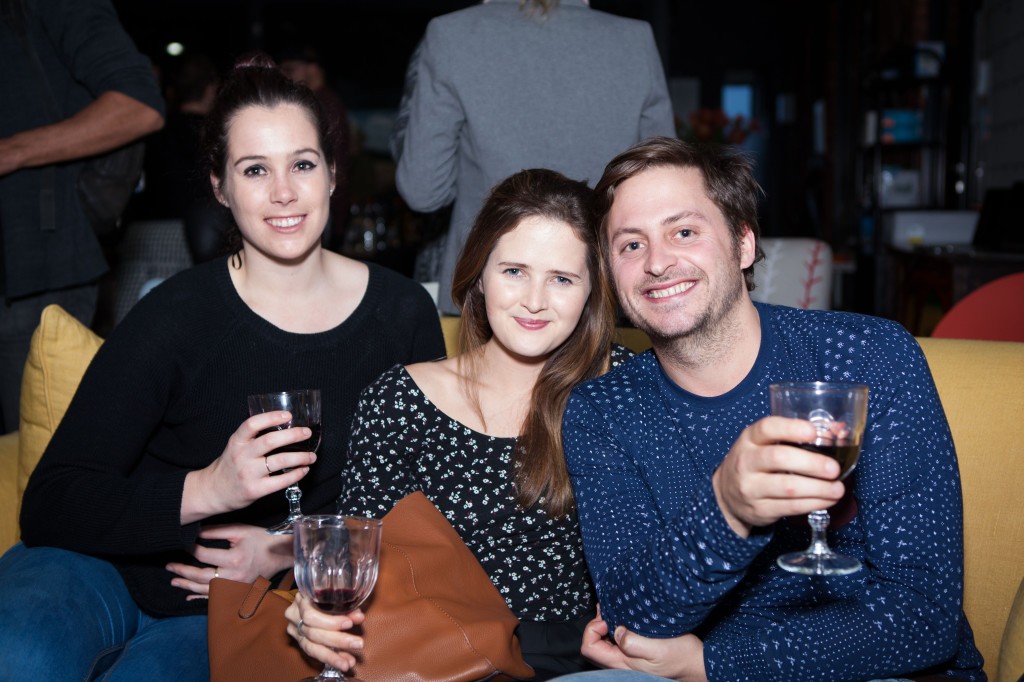