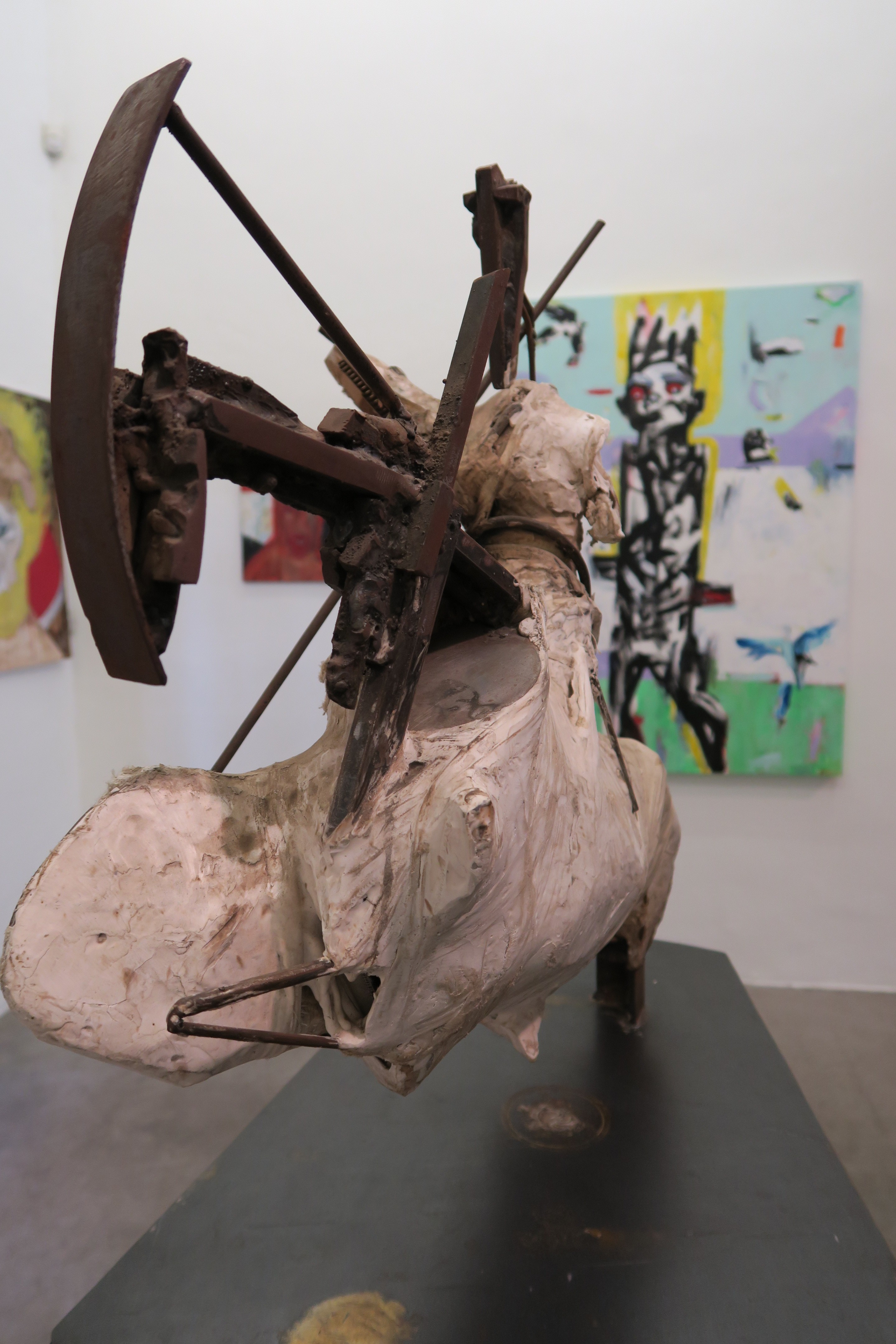 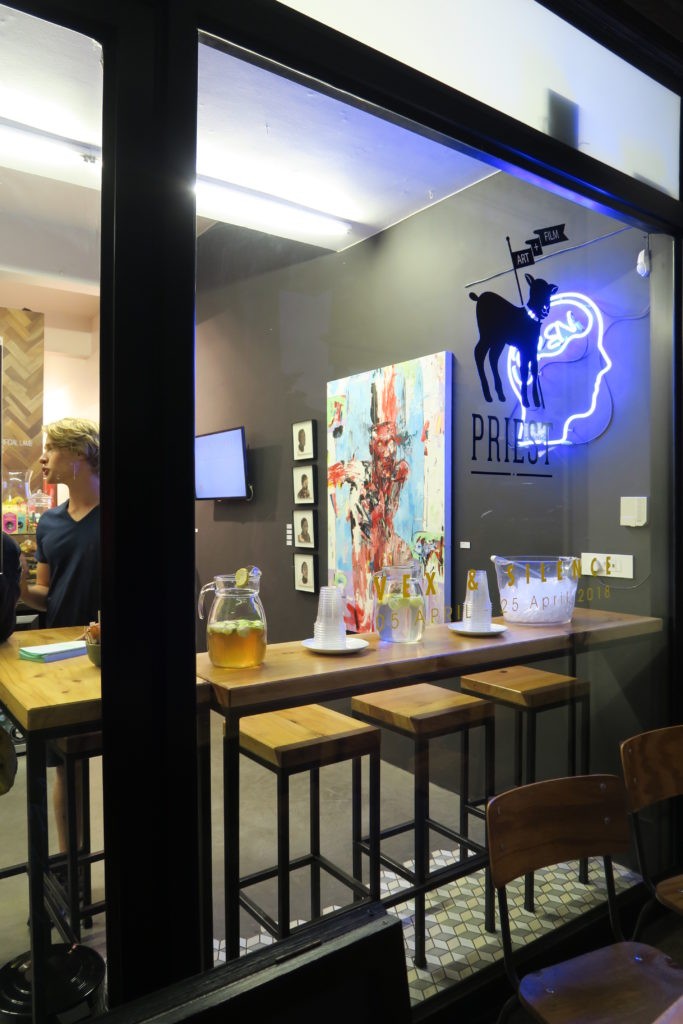 “Not in innocence, and not in Asia, was mankind born. The home of our fathers was that African highland reaching north from the Cape to the Lakes of the Nile. Here we came about — slowly, ever so slowly — on a sky-swept savannah glowing with menace.” 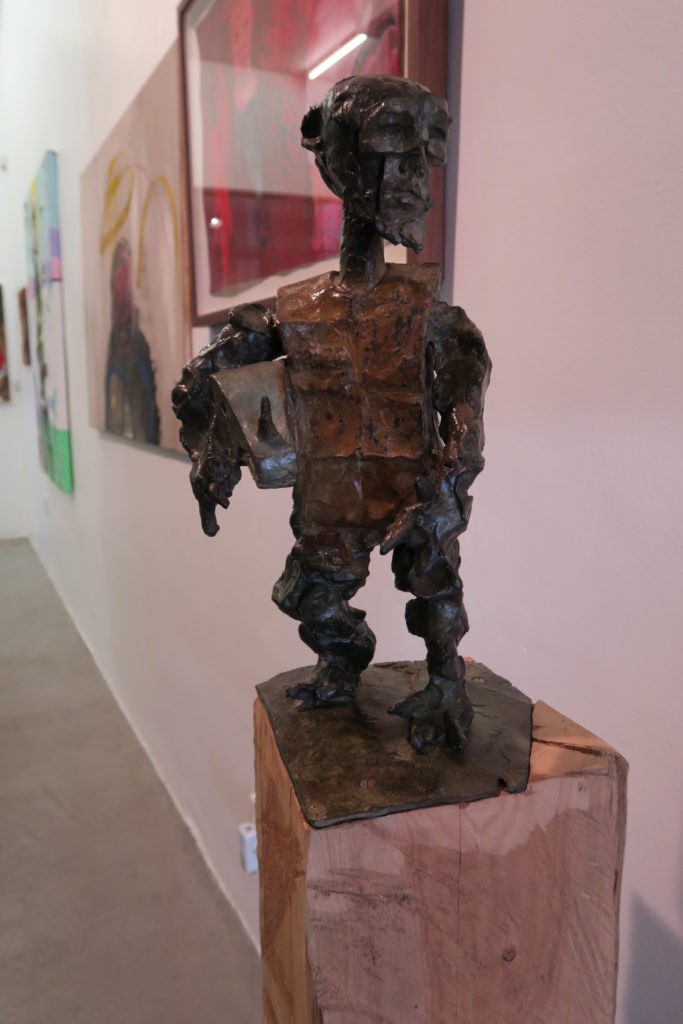 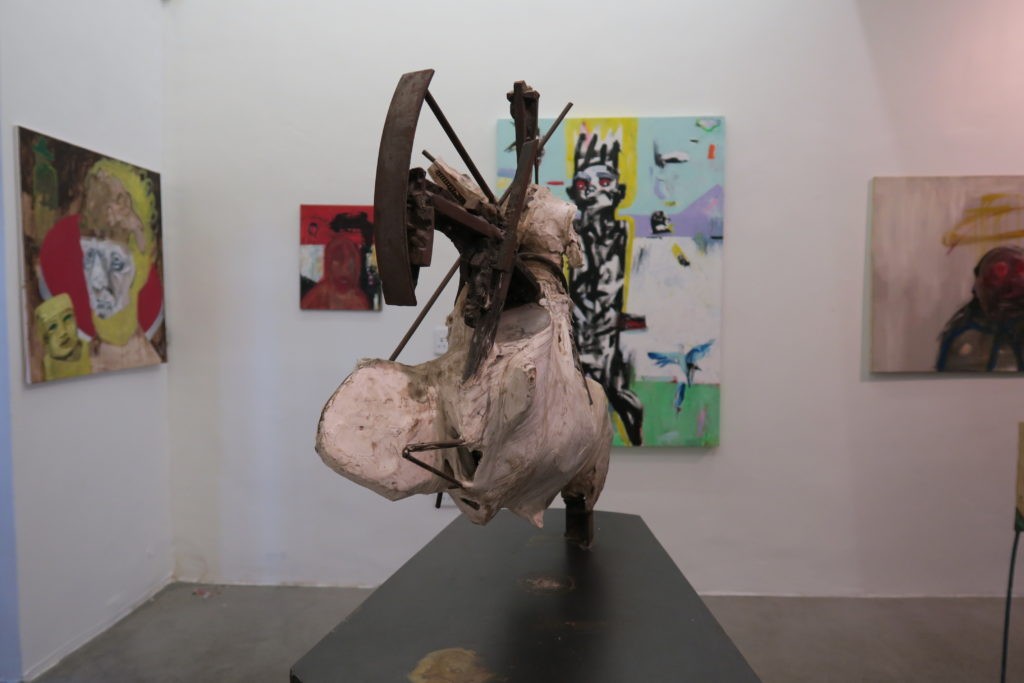 It was Foucault that proclaimed ‘the death of man’ and of the humanist project. The proclamation, a critique of a collective human voice, hegemonic and anthropocentric with the human and ‘his’ ideals placed squarely at the centre of the Universe, a Universal measure and a Universal mode. This “allegedly universal ‘Man’, in fact, is masculine, white, urbanized, speaking a standard language, heterosexually inscribed a reproductive unit and a full citizen of a recognized polity” (Irigaray 1985; Deleuze and Guattari 1987). It is here, in the disillusionment and plurality of post-humanist voices that this exhibition has found itself, or better, aims to lose the narrow definitions of the ‘self’. 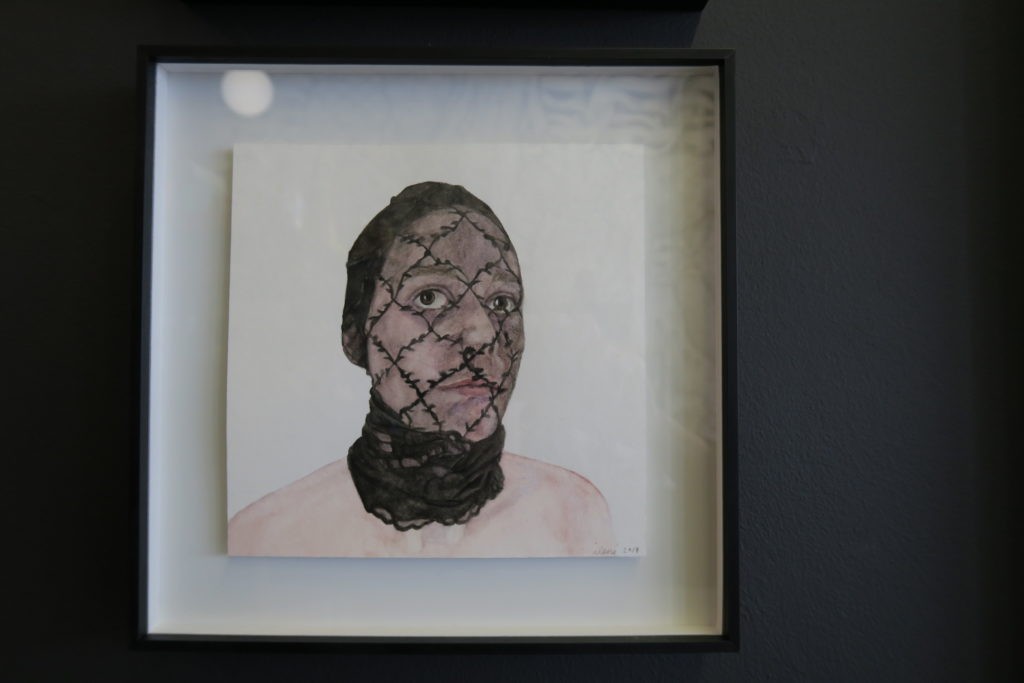