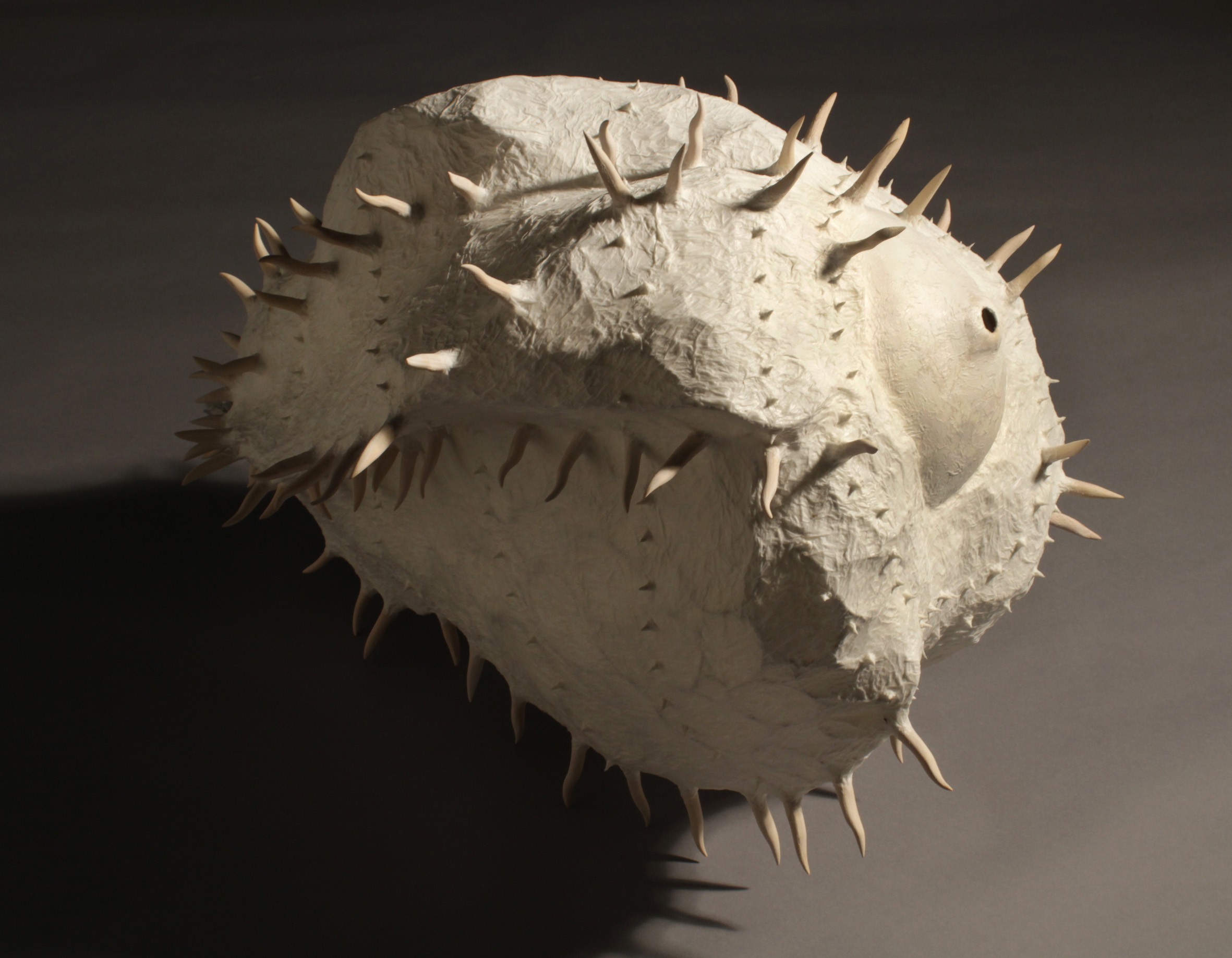 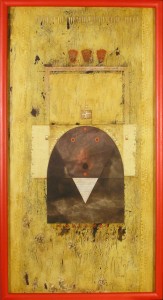 Telltale: revealing signs without tattling is no doubt a contradiction; however, it is an intentional one in its reference on the one hand, to the pompous, prescriptive and patriarchal pronouncements regarding visual art and its messages, as if the latter were buried deep in the heads of hierophants apart from the former; and, on the other, to the incessant idle chatter of mundanity and banality that, like froth on a pond, skims the surface of phenomena. While the first lot – the infocrats – shuffle information within the conceptual constraints of the bureaucracies they serve; the second cluster avidly devour the details of lives they know not; and, what’s more, with equal voracity, both consume one approved novelty after another, never pausing to question the necessity of the new when the old is still worthy. Being of the same spectrum, neither group appears sufficiently secure to dip into an artwork as one would into the abyss of the unknown – acutely attentive and open to the flux of free-play, the imagination’s domain. For it is in this elusive sphere that we are rendered humans and not robots. Enabled by imagination, the usually split Apollonian and Dionysian qualities defining our binary world, are put to play in fruitful free-association. The result is no strangulation by a rigidity of rule; and, conversely, no floundering in a sea of unstructured sensation; just the wondrous shaping of supple and flexible sense.

Facing artworks in the instance of this exhibition, then, the viewer is presented with displays of figurative, semi-figurative and abstract imagery; tones, colours and textures. These are the “revealing signs” that, as agents evocateurs, work without tattling; in other words, contingently under the imagination’s loxic baton, in order to coax the telling of variable tales in the heuristic process of interpretation. So, don’t relegate your imagination to the narcoleptic land of nod, but make like an artist – be creative and spin your own provisional and conditional yarn. And, remember, it’s always elastic.

From the mid-nineteen eighties, she has used visual art as a means of metaphorically and sometimes symbolically expressing ideas regarding what appears to constitute our uni- or perhaps, more correctly, multi-verse. These ideas have been derived from both formal and informal studies of Western European and Buddhist philosophy and the various sciences. To this end, the imagery, media and techniques used have varied: from figurative/semi-figurative to abstract subject matter; from painting and drawing with a mixture of traditional materials to the assembling of found and fabricated, 3-dimensional forms, and the construction of site-specific works. In other words, the type of imagery (or subject matter) and the choice of medium and technique, have always depended on which aspect of humanity and its inner and outer world has been targeted for scrutiny and elliptical commentary, tinged by a delicate dash of the absurd.

If you are interested in buying any work please click on this link to view and invest.