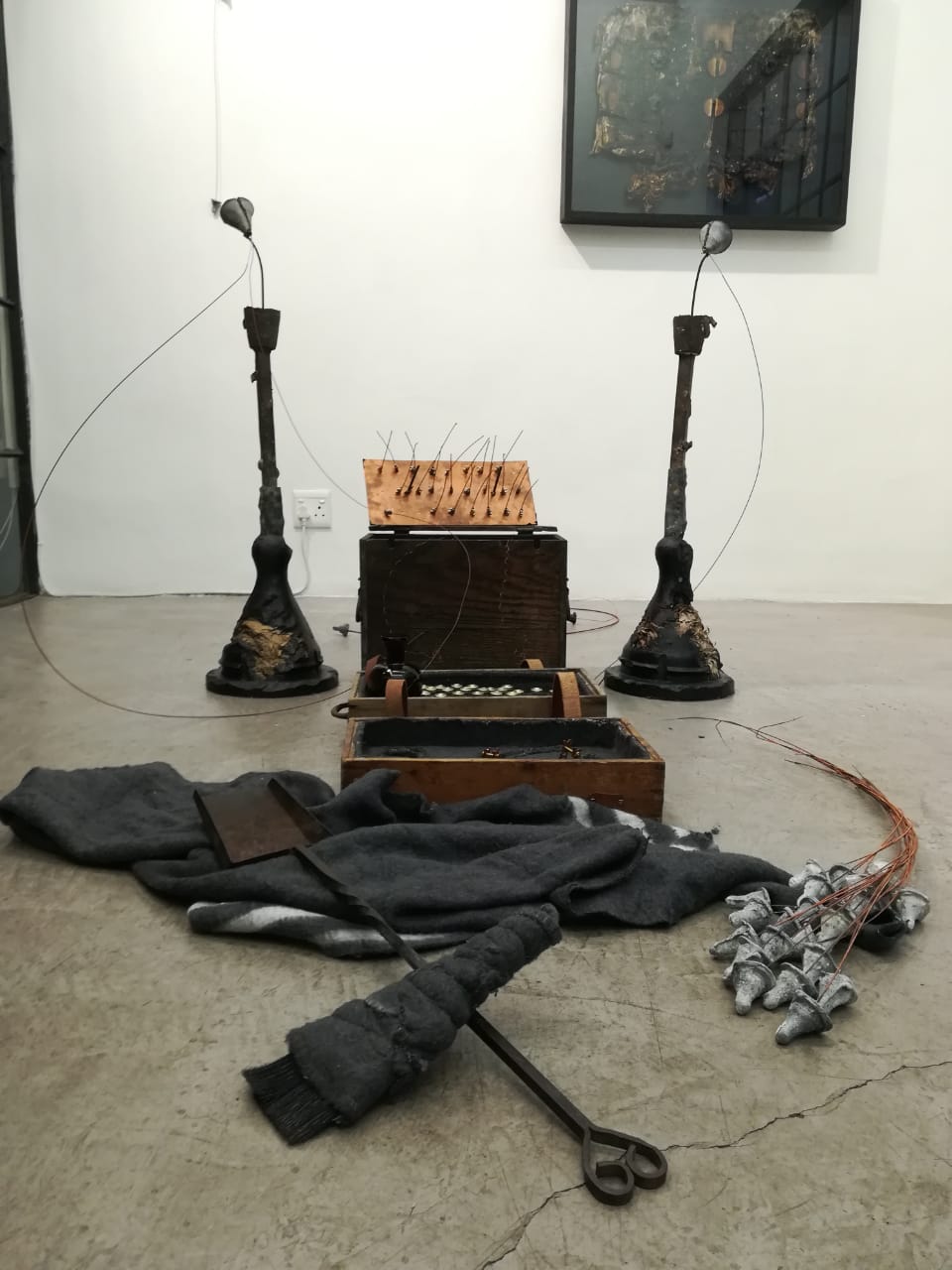 A Solo Exhibition by James Reed

James Reed’s inimitable practice in both Visual Art and Social Sculpture finds stimulus in the phenomenon he calls ‘relationality’.
Relational art could be described as artistic practice motivated by human relations that provides substitutes to the standard established artistic practices.  Creating the facilities for alternative thinking through multi-disciplinary engagement. James’ Relationality could be understood or misunderstood in a moment or measure – A measure of the space somewhere in-between relativity (a contingent state of comparison) and rationality (an illogical state of reasoning)
If relationality is explained as ‘a state of being relational’, one could understand it as means to relate.  However what could it mean to be in this state? (A state informed by research, engagement, materiality, both multi-disciplinary and developmental practice.) Could it be possible that relationality is a position that permits the potential for chance and change? As one delves into the unknown with the latent enthusiasm one feels as a child gathering leaves? And could one relate to the ecological struggle when reminded of our human dependencies?
Among the participatory objects of James’ “Phenome-non – logical Archive” is a dark, immaterial, floating object in a box-frame called Re-enchantment. The mediums are listed as: fiber glass, foam, bitchumen, wood, hemp, copper, lead, polyester, camphor seeds and eucalyptus leaves.
Apparently Eucaplytus Trees can grow anywhere.
Article by:  Alison Shaw – Assnt Curator Priest Gallery. 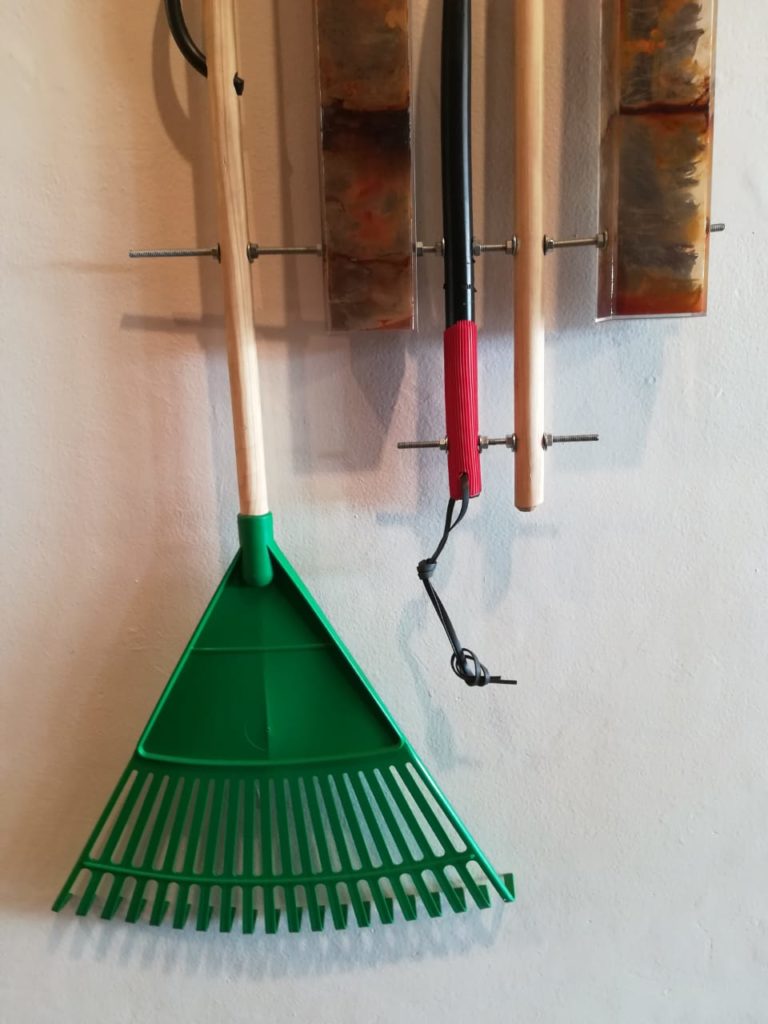 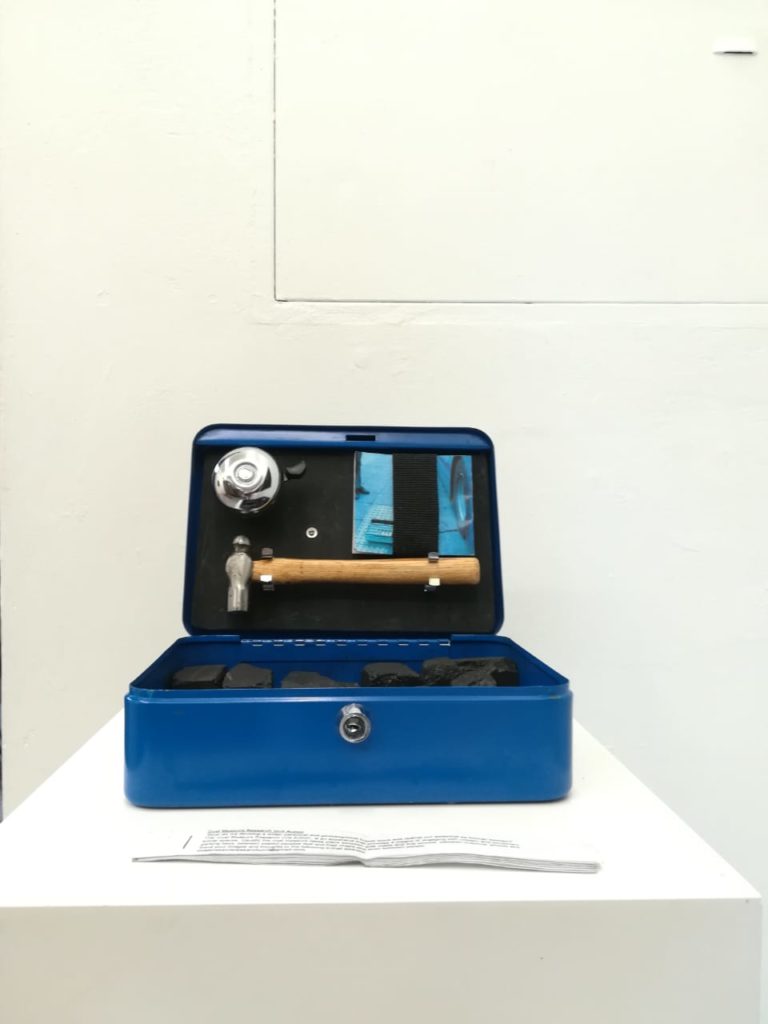 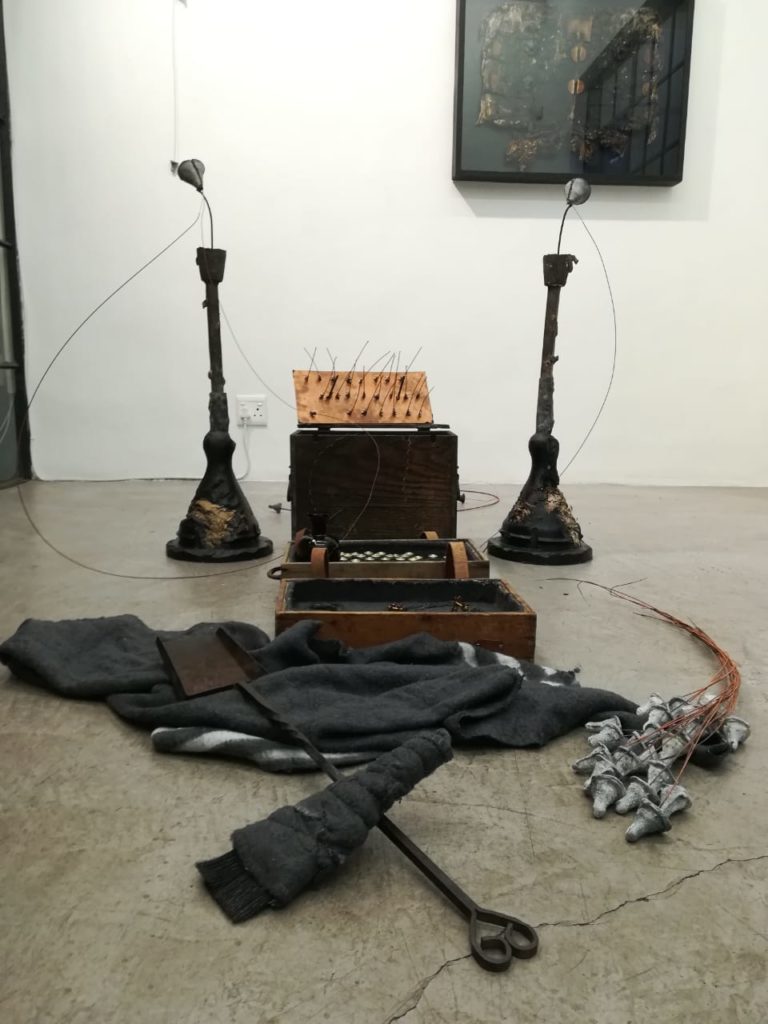 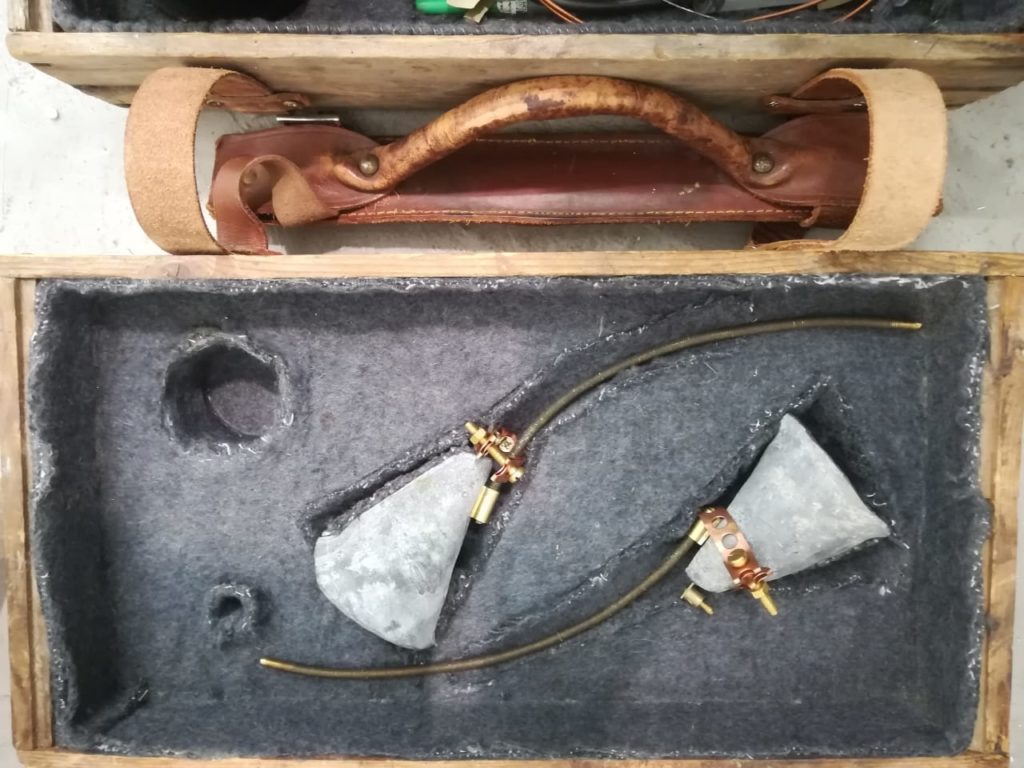