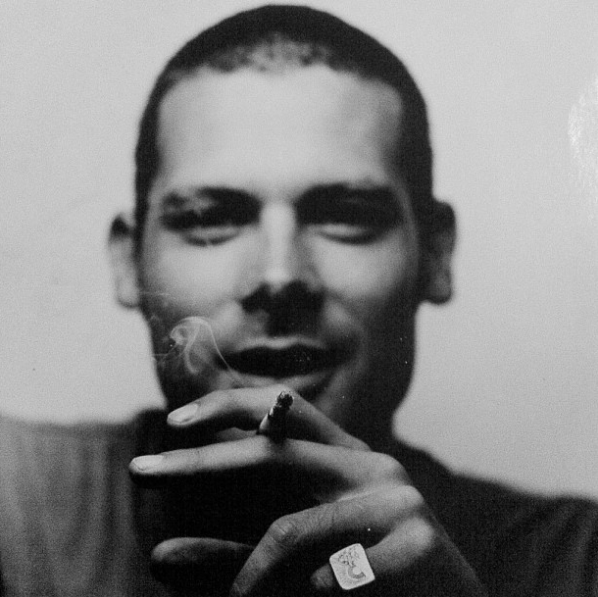 Nic studied graphic design graduating in 1995. He has subsequently travelled the globe working as a director in the film industry for 15 years. He lived in Japan for seven years and it was after the Mega Quake in 2011 that he started making video art inspired by that event. His work has been featured in several group shows and is inspired by invisible light spectrums, science fiction and alternative archaeology. He is expanding that interest now with his first solo show which incorporates digital media and alternative archaeological ideas in a sculptural project. 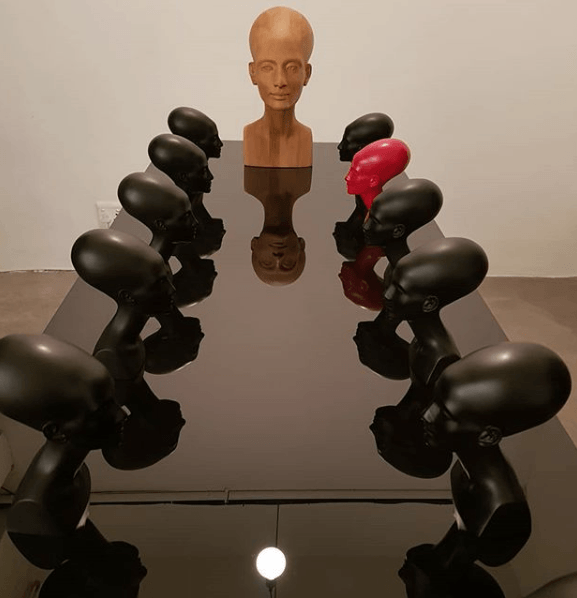 “The sculpture creates an image of a feminine being with advanced intelligence, combining pop philosophy with an ancient mystery to create a futuristic icon. The project is a celebration of the divine feminine and presents a possible direction to correct the path of an unbalanced male dominated society.” Nic Hester

Using liberated 3D data of her bust in the Berlin museum, combined with alternative archaeological theories, this project creates a new representation of an ancient icon which is at once familiar and alien. Using representations of her and her family as a guide, we can now see how she looked in the flesh, to find it is nothing like we expect. 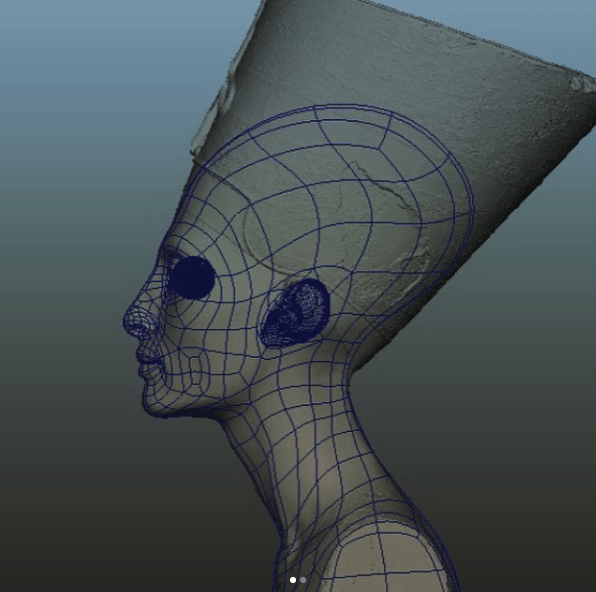 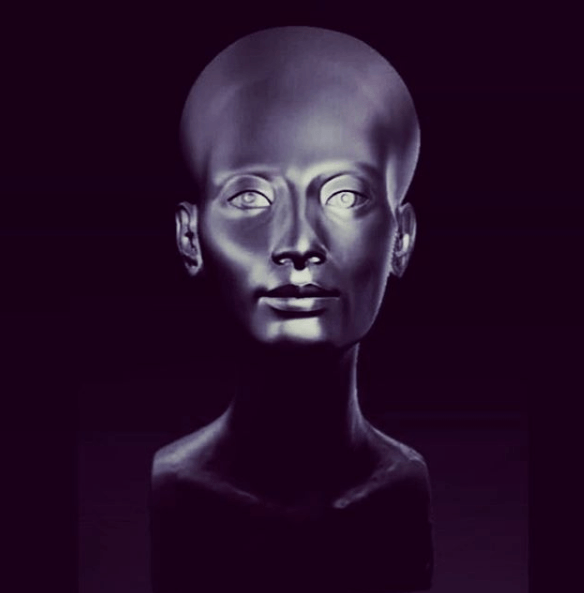