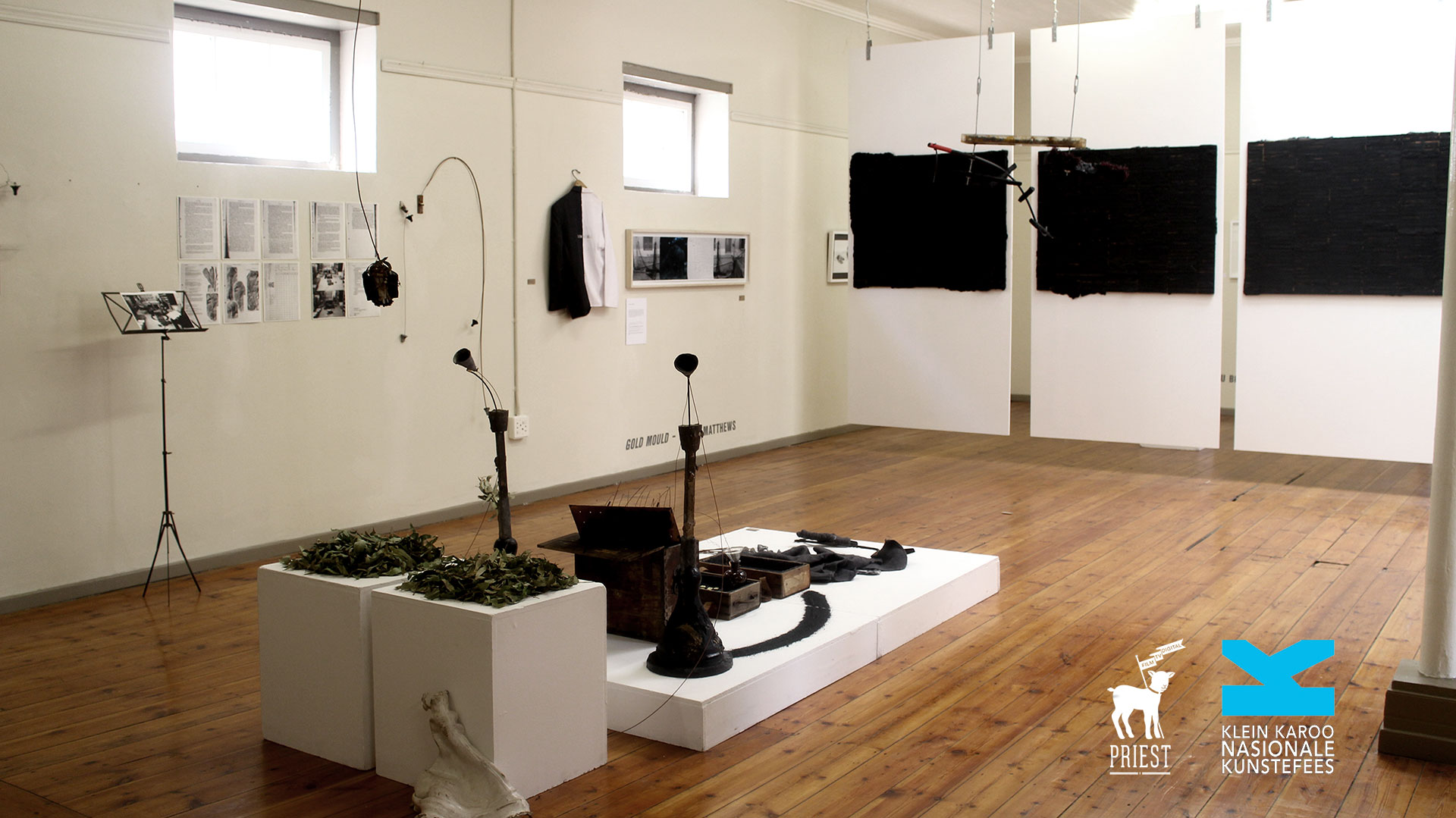 Join Wayne and Alison for a walkabout at 1 pm daily at the Prince Vincent Building.

The multimedia exhibition Gold Mould, intends to reflect James Reed’s implicit and explicit engagement with the fears and avarices of the human condition and the growing necessity for remedial action.

Furthermore, it hopes to expose Reed’s idiosyncratic engagement with the idiom of “social sculpture” from a contemporaneous context and the inherent potential that such an expanded conception of art holds for ailing social and cultural conditions.