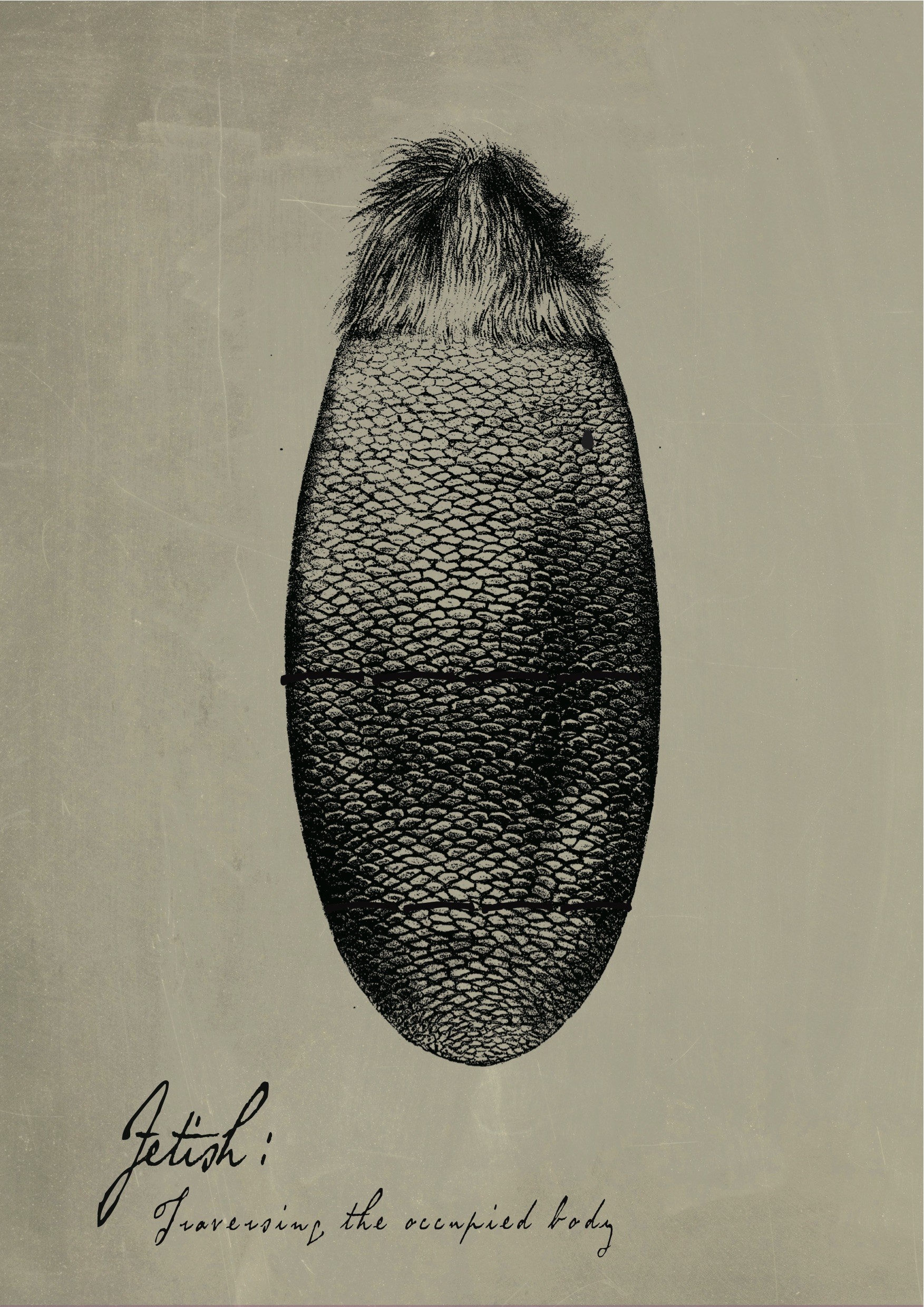 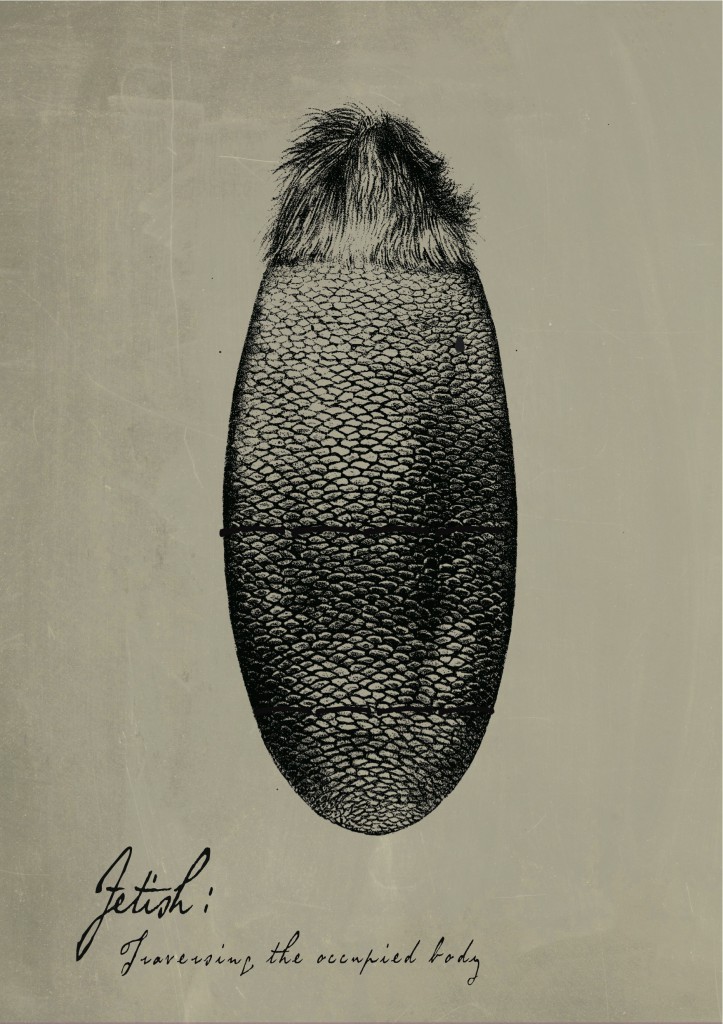 From the outer fringes of the national art-world (Port Elizabeth) comes Fetish: Traversing the occupied body. What was a noteworthy curatorial coup for the art starved Eastern Cape now traverses the country a final time to find its way to the nation’s central artistic nerve.
Expecting the unusual and controversial is par for the course when work from artist Kendell Geers is on the menu. Alongside radical printmaker and draughtsperson Diane Victor are enfant terrible painters Vusi Beauchamp and Marc Pradervand who delve into the underbelly of race hatred, corruption and inbred prejudice.
Naturally, this won’t simply be a parade of rubber latex suits, the “K” word and ivory phalluses. The exhibition delves into the fears, anxieties and fantasies of oppressive desires and ideologies, seeking to unmask the motives, compulsions and transgressions that trouble us here at the exposed, extended tip of Africa.
The star names are supported by a diverse cast of art makers like Peter Mammes, James Reed, Jennifer Ord and Daandrey Steyn. 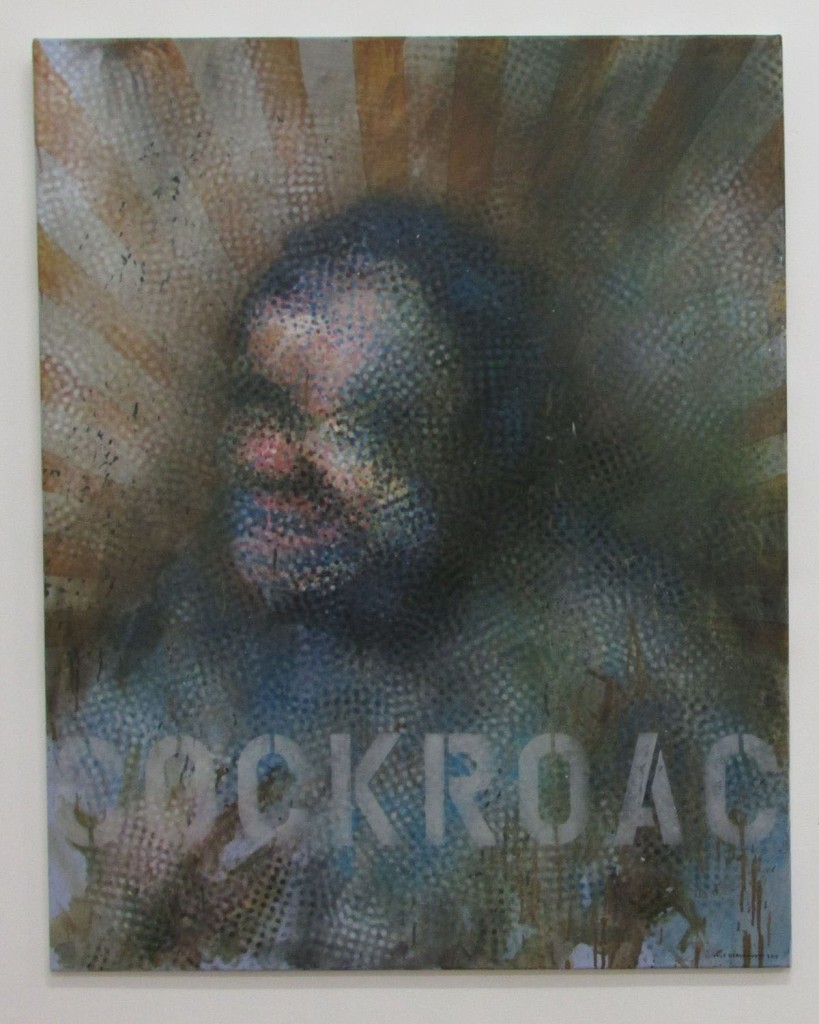