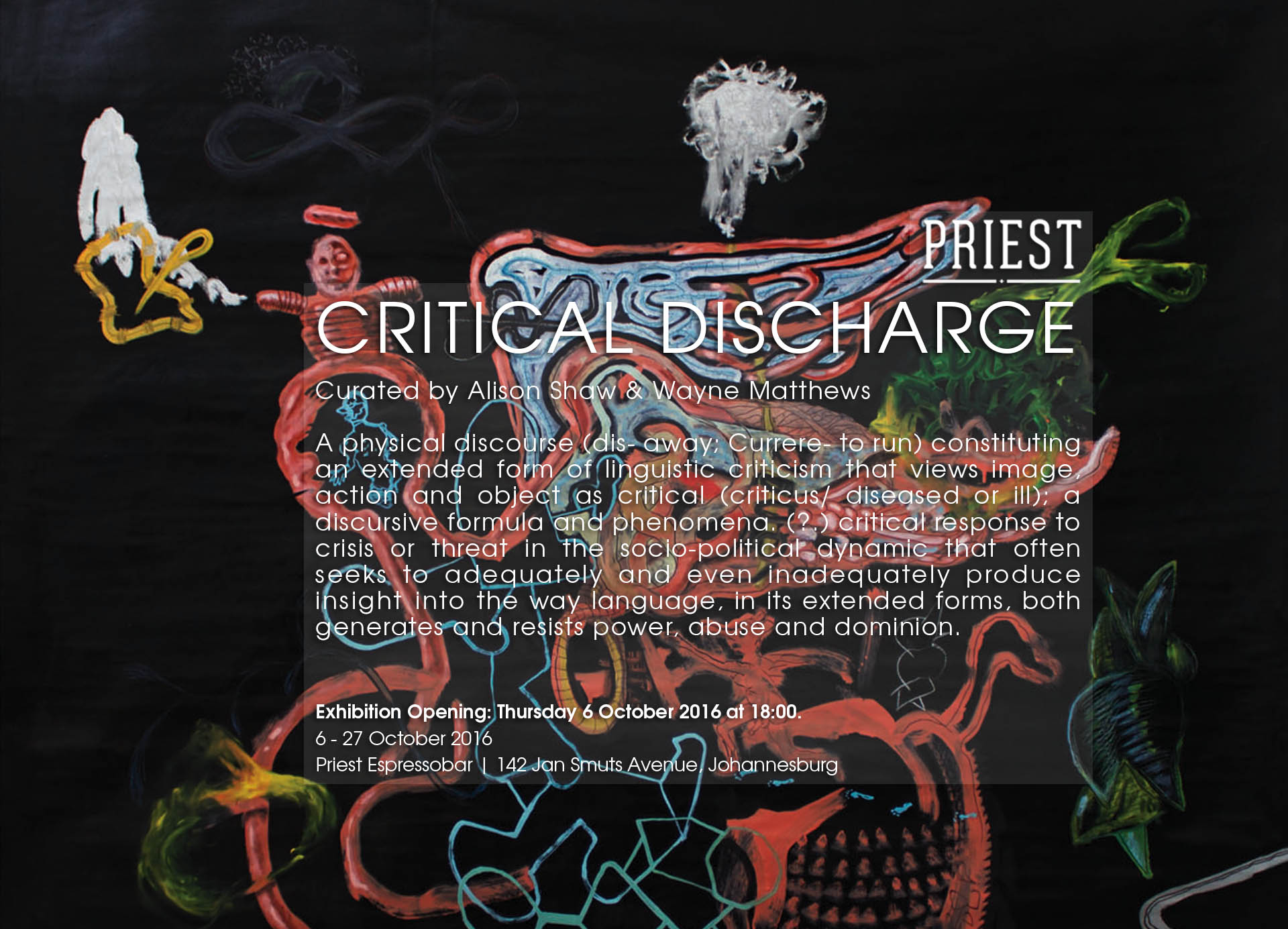 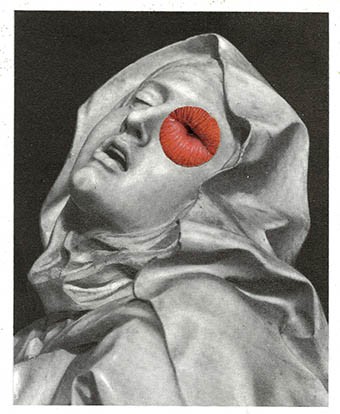 Critical Discharge 1.a physical discourse (dis- away; Currere- to run) constituting an extended form of linguistic criticism that views image, action and object as critical (criticus/ diseased or ill); a discursive formula and phenomena. (?.) critical response to crisis or threat in the socio-political dynamic that often seeks to adequately and even inadequately produce insight into the way language, in its extended forms, both generates and resists power, abuse and dominion.

To unload but not as release from “obligation.”

2.a phrase or trope that allows for maximum projection; more explicitly, a difference that can extend the metaphor.